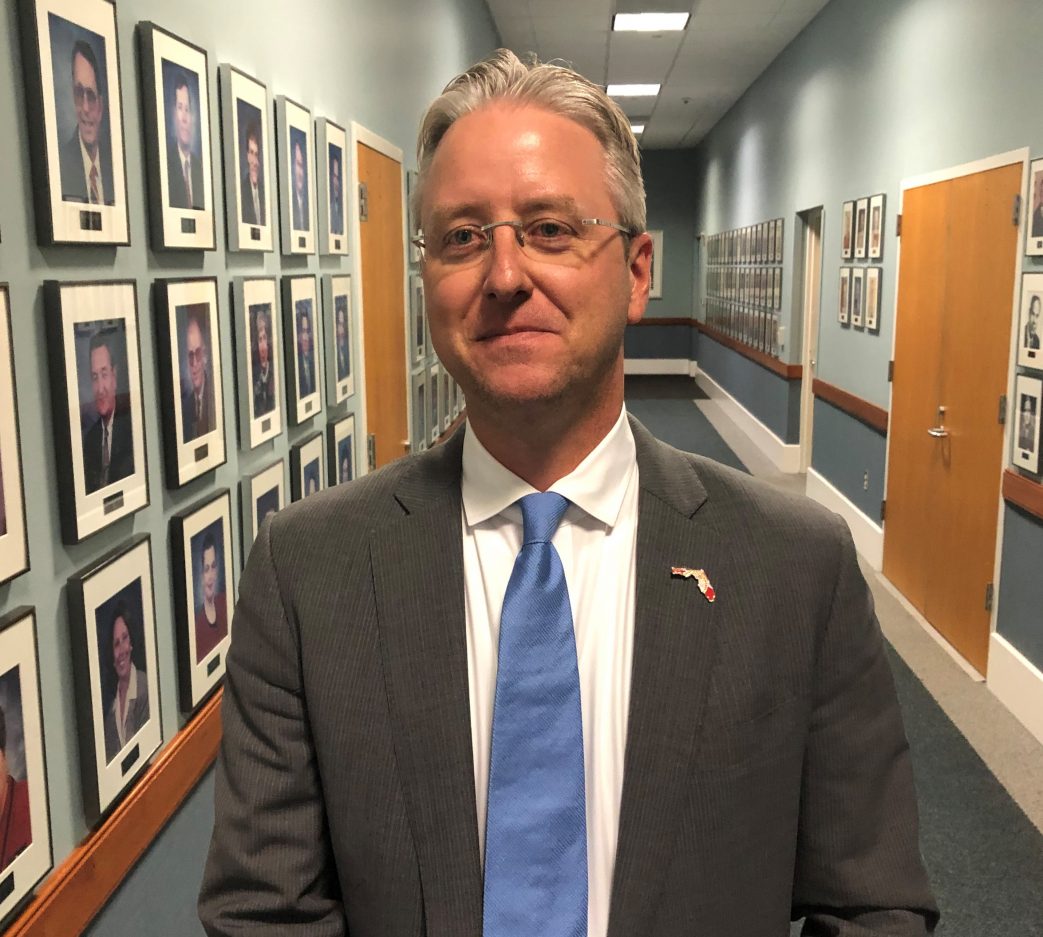 The Water Resources Analysis Coalition (WRAC) held a public forum this morning along with some board members of the South Florida Water Management District (SFWMD). Brandon Tucker, governing board member of SFWMD and WRAC facilitator, says he was happy with how the forum went and the discussions that took place. One hot topic during the forum was the Everglades Agricultural Area (EAA) reservoir project. Tucker says the governing board was able to share what it have been doing to ensure the project is implemented as quickly as possible. “We’re in environmental crisis. We need this reservoir built,” he explains.

As for the testimonies around the room, Tucker says they were great, and the sincerity of the testimonies was evident. He says everyone wants the same result when it comes to taking care of Florida’s waterways.