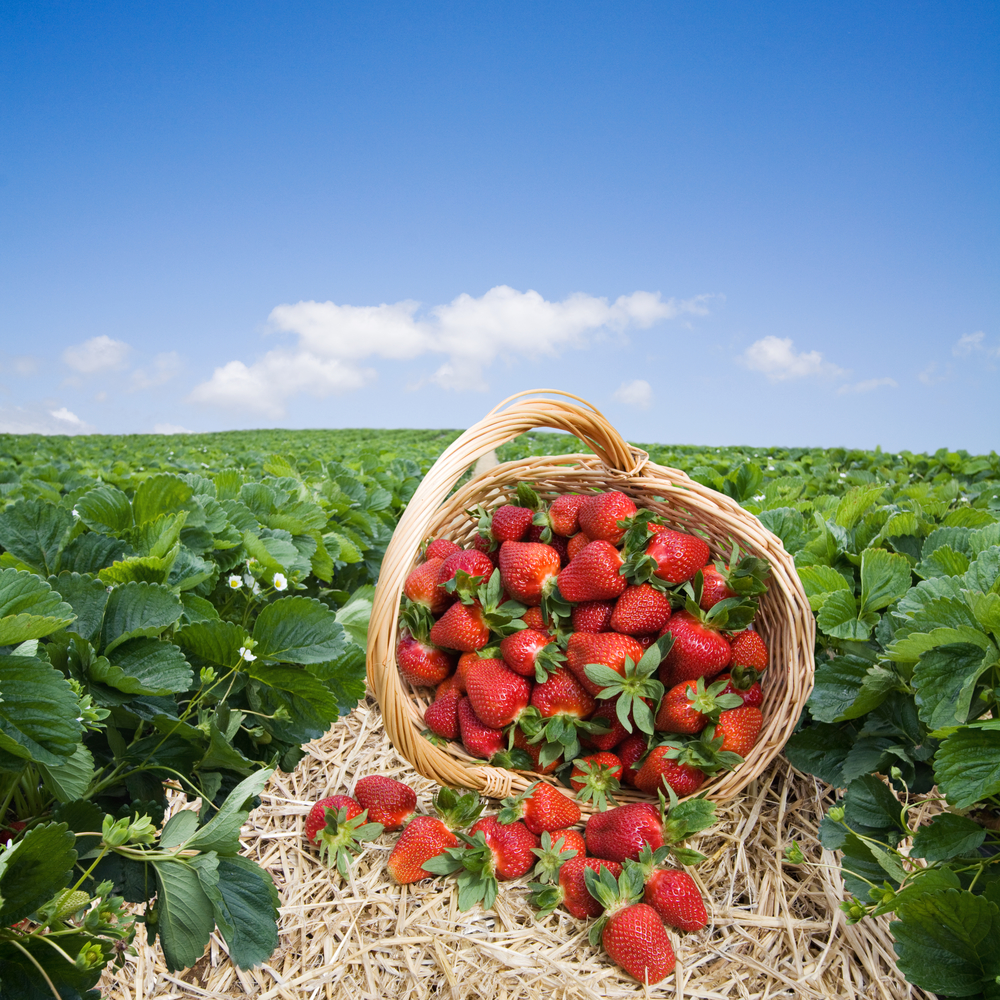 Strawberries in north Alabama are progressing despite sporadic temperatures and high wind speeds.

“Our cold weather hasn’t been like a constant. It’s been more of a, we’ll have three or four days, maybe seven or eight days of colder weather, and then we’re back up in the 50s and 60s,” said Eric Schavey, Alabama Regional Extension agent in Northeast Alabama. He admits the plants are almost confused when growing through the different spikes or drops in temperature.

“It’s like, I want to work but no I don’t need to. I feel like a plant burns a lot of energy when that happens. We’ve had wet weather. We’ve had wind. We’ve had a lot of days here in the past month or so where the wind has blown 12, 15 miles per hour. You’re just keeping frost cloth on and trying not to damage plants. It doesn’t help the situation.”

The biggest challenge producers face moving forward is the uncertainty of what February will hold. According to weather.com, temperatures in Gadsden, Alabama are expected to climb as high as 63 degrees on Tuesday before dropping steadily over the next several days to highs that are only in the low to mid 30s next weekend.