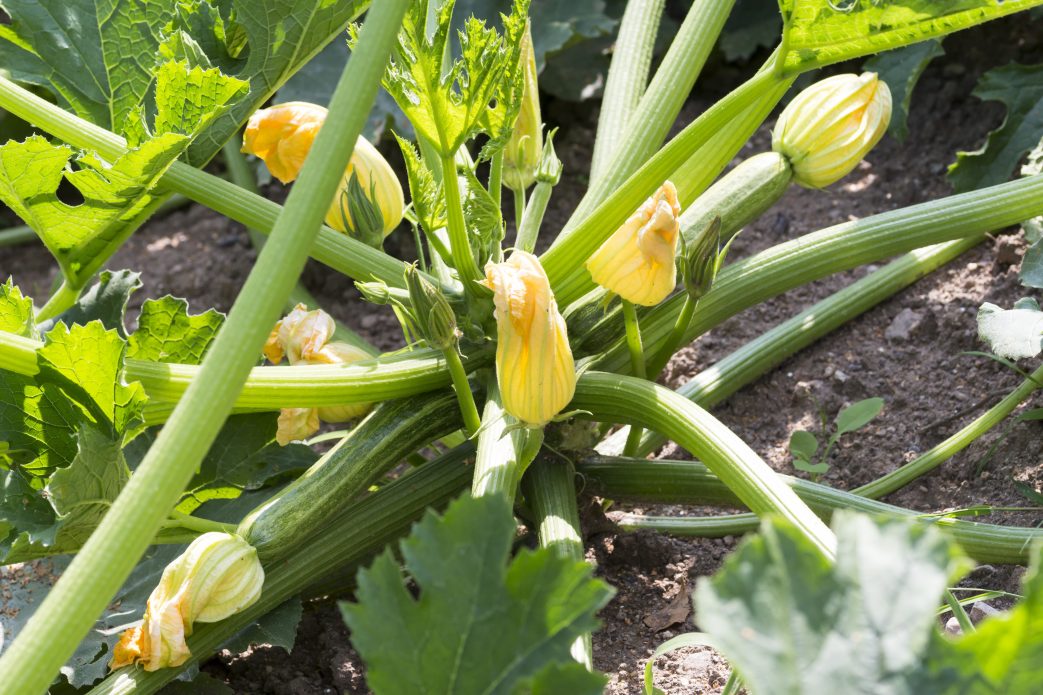 “What we’ve had the last three days is 30 mile per hour winds,” said Accursio on Wednesday. “That’s what has really hurt us. It has burned the west side of the bean plant. The squash took it a little better, but the beans, the plant is burned.

“It’s just like me and you standing outside, and our faces will just get burned if we stand there long enough.”

It continued a pattern of difficult weather conditions for South Floridians trying to produce a crop. Cooler than normal temperatures significantly slowed volumes of produce headed to the market, according to South Florida Pest and Disease Hotline.

The challenging weather conditions started in the fall with extreme rain events, including Hurricane Eta in early November.

“We’ve been behind on everything maturing,” Accursio added. “We have been unseasonably cool. This is the coolest we’ve been in 10 years for the last 45 days. It’s been crazy, because prior to that, the rain devastated us. We grew our crops in October, November and December with 30 inches of rain. When that finally stopped, we had beautiful weather in January, a little bit too cold but it was beautiful; not a drop of water.

“We have some outstanding crops, but now, this three days of wind, it has just devastated the actual squash; not the plant. The plant took it better. But with the beans, the plants took it worse and the beans still look pretty. It’s kind of opposite.”

Accursio said they still harvested the damaged fruit but either had to throw it away or package as a No. 3 for food service.

South Florida producers can take solace in knowing calmer and sunnier days are ahead.

“We are going to see 80 degrees by the weekend here. We’ll get things growing again pretty quick,” he added.