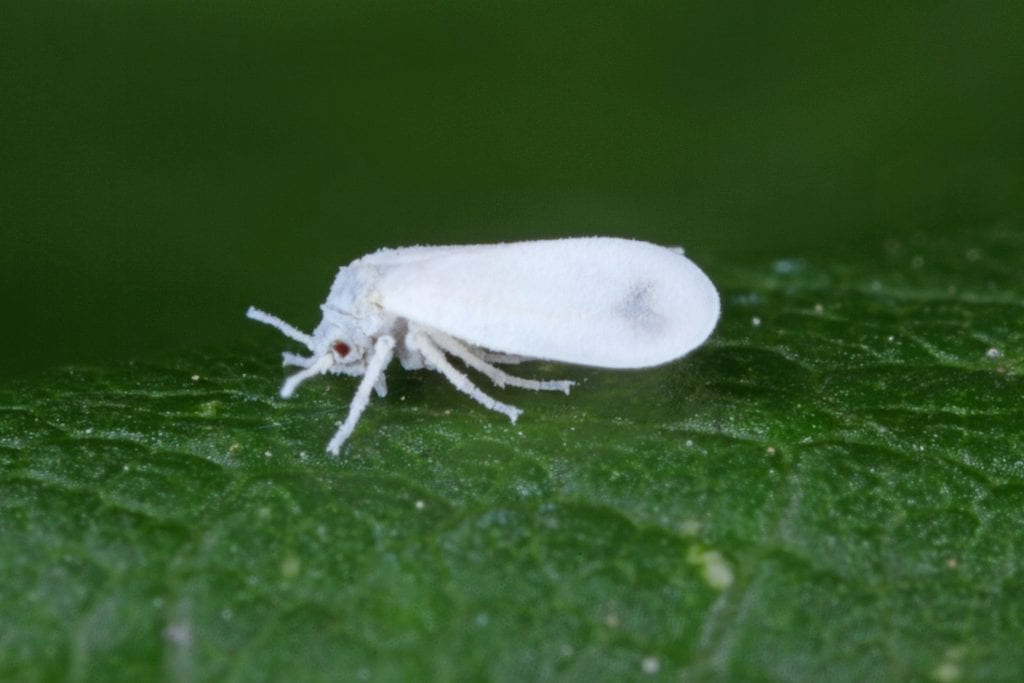 Whitefly populations continue to vary in Florida vegetable fields. According to the South Florida Pest and Disease Hotline, adult whiteflies are being observed in melons, eggplant, tomatoes and peppers in Southwest Florida.

Respondents in Homestead indicate that whiteflies are present in tomatoes, beans and squash. Tomato yellow leaf curl virus is widespread in tomato, though most fields are still under 5% incidence levels. Silverleaf whiteflies have been identified around the field edges of squash.

Lower numbers were reported east of Immokalee, but some extreme cases of 40-plus have been seen in young melons in the western part of the state.

Respondents in the Everglades Agricultural Area indicate whiteflies have only been seen occasionally and are much lower than normal for this time of year. Populations are also very low in tomatoes and squash in the Central Florida area.