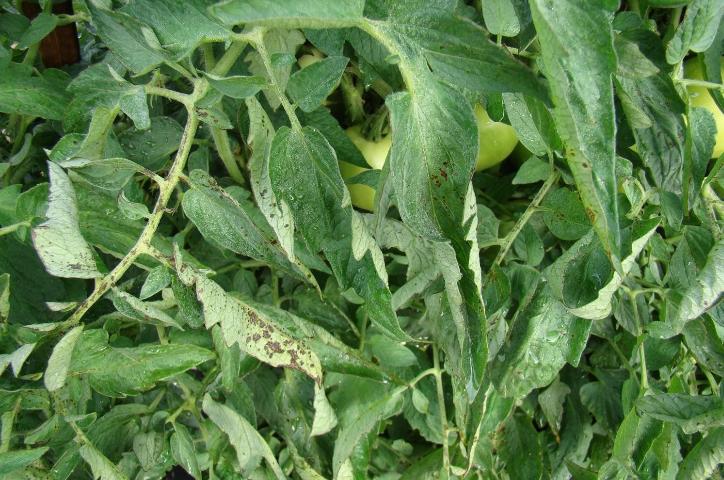 There have been no signs of downy mildew disease in Alabama vegetable crops, while tomato spotted wilt has been observed in one tomato field.

Those are observations shared by Ed Sikora, professor and Extension plant pathologist in the department of entomology and plant pathology at Auburn University. One of the main points so far this season is the lack of downy mildew presence in cucurbit crops.

“I thought I heard from one of the pathologists down in Florida that some of the freezes they had down there took out some of the crops that are usually the source of downy mildew for the Southeast. That might slow that disease down just because the source was taken out or a good chunk of it,” Sikora said.

“Based off what happened in Florida and some of the hot and dry conditions we’re experiencing in Georgia, Alabama and parts of Florida, that’s probably going to keep downy down as well as some of the other foliar diseases.”

Sikora also reported the first case of tomato spotted wilt virus on tomatoes in the Fairhope area along the Gulf of Mexico. The current dry conditions sparked the vectors of the disease.

“It was the first symptom I’ve seen all year. That is vectored by thrips. It’s a pretty common problem in the state. The dry weather is probably helping the thrips populations be happy,” Sikora said. “There are resistant varieties for it, and that’s what most growers should try to use if they have a history of it.”

Sikora also noted that Neopestalotiopsis disease was found for the first time on strawberries.

“We picked it up in February on one farm in South Alabama. It more than likely came in on transplants,” Sikora said. “We first found it on the leaves, but Dr. Kassie Conner, working with the University of Florida, confirmed it. About three weeks later, I went back down and started seeing the fruit rot.”

It was reported to be a down year for botrytis in strawberries.