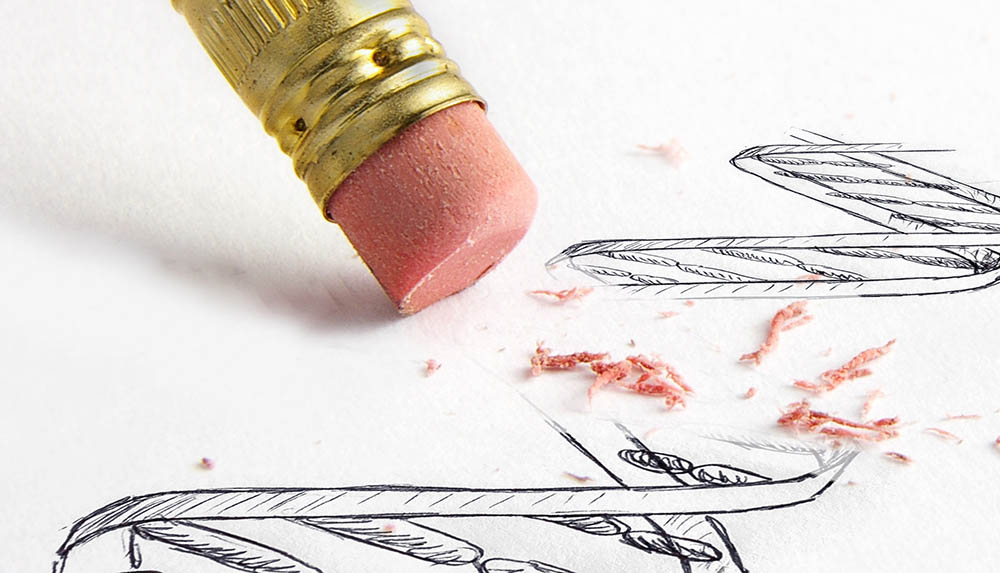 Two decades ago, we were waking up and celebrating that our computers didn’t melt down on New Year’s Day. We could still tote a bottle of iced tea through an airport security line, and we were on the front side of a stock market bubble bloated with tech stocks and ready to burst.

At the same time, scientists were painstakingly sorting out the genetic blueprint of the human being. They were also deciphering the genetic code of several plants and other organisms. New tools called microarrays allowed scientists to examine a snapshot of when, where and how genes were switched on — something they could always do one at a time, but now could analyze thousands in one experiment.

These breakthroughs marked the birth of the genomics era, a time when scientists were able to analyze large sets of genetic information en masse, rather than grinding along studying only one or maybe a few genes in a career.

Since the millennium rolled over 20 years ago, the pace of genetic discovery has only accelerated. Nobody could have predicted how far our technology would advance. However, in some cases, good technology has stalled due to politics and pushback. Here are some things you might expect to see in 2020:

The soil space around the plant’s roots is teeming with life, including millions of organisms that colonize this tiny universe. This soil microbiome is better understood every day, and scientists are isolating (or in some cases creating) bacteria that inhabit it and form tight associations with the plant — fixing nitrogen, competing against pathogens or helping resist drought stress.

While these breakthroughs are mostly in the lab, they are starting to reach the field, and the results are promising. Ultimately, growers also may be cultivating the microbial population, as microscopic farming may have great benefit for crop production.

Gene editing is the process by which scientists create a custom change in DNA. The change is usually deletion of a single letter of the DNA code, removing one “base” of information from the billions that make up an organism. That’s like taking one second out of the last 100 years; it is that precise.

This innovation allows scientists to engineer traits in crops with great speed compared to standard breeding techniques. Traits are created one at a time, rather than by moving a good trait by breeding. Sexual crosses bring along other genetic baggage; you can’t move a good gene without adversely affecting something else. Gene editing means that new improved varieties can be produced in years instead of decades. It is much less expensive, too.

Gene editing is sometimes known by its technical acronym names (CRISPR, TALEN, etc.). It has only been widely used in crop plants for a few years. New designer plants have been evaluated in laboratories and field trials, and now will reach the farmers’ fields for full-scale production.

Current federal regulatory processes consider such minor and precise alterations to be non-consequential. No foreign DNA is added, so there are no significant regulatory hurdles. This means more products faster, made by a larger number of companies, universities and government laboratories.

Some improved crop varieties are already in the field, including high-oil soybean and herbicide-resistant canola. In 2020, more herbicide-resistant crops will allow sulfonylurea-based weed control strategies that may be used alone or in rotation with glyphosate-based herbicides. There will be new crops with improved yields, disease resistance, better postharvest quality and drought tolerance. Companies in this area include startups like Cibus, Calyxt and Yield10 Bioscience, along with large companies like Corteva, Bayer, BASF and Syngenta.

Genome Wide Association Studies (GWAS) is a statistical method enabling rapid variety development by comparing massive data sets of DNA sequence information. Gene editing is helpful if you know the gene you want to edit out. However, if you want to move a trait but are unsure which gene causes the trait, alternative strategies like GWAS are extremely useful.

GWAS compares traits to the presence of DNA signatures called “markers.” The process tests which plant traits typically occur at the same time that a specific DNA marker is present. When plant breeders see strong agreement between the presence of a trait and a presence of a marker, the seedlings of crosses may be analyzed for those same DNA features. Young plants containing the markers are kept while the others are discarded. This process allows breeders to focus on the progeny that likely possess important traits, meaning new varieties are developed more quickly and with lower costs.

Just before Y2K, scientists announced that they had a potential solution to malnutrition in developing countries. While some malnourishment is based on a caloric deficit, millions of cases are directly caused by micronutrient deficiency, as diets lack vitamin A, iron or zinc.

In the late 1990s, scientists transferred genes from beta-carotene-rich plants (beta-carotene is the orange pigment in carrots) to rice, a world food staple. The new product, called golden rice, contains beta carotene to provide vitamin A to the food insecure. Because it was genetically engineered, many groups opposed its deployment, even if it could save lives. It also had some shortcomings with respect to affecting rice yields and possibly insufficient levels of beta carotene. However, the innovation was an important first step, and after 20 years it finally will reach consumers in developing countries this year.

There are literally hundreds of crops, or varieties, that are not cultivated because they have a central flaw or two that make them unsuitable for large-scale production. While fruit quality might be good, issues like susceptibility to disease, poor shipping quality or insufficient yield limit their commercial propagation.

As mentioned previously, the practice of gene editing allows scientists to make the surgical genetic corrections that can adjust a deleterious trait or two. Companies like Pairwise are using gene editing to rapidly adapt these promising candidates to variety status. It is likely that novel specialty crops will make their way into farmers’ fields, producing high-value fruits and vegetables with unique consumer appeal.

Kevin Folta is a horticultural sciences professor at the University of Florida in Gainesville.