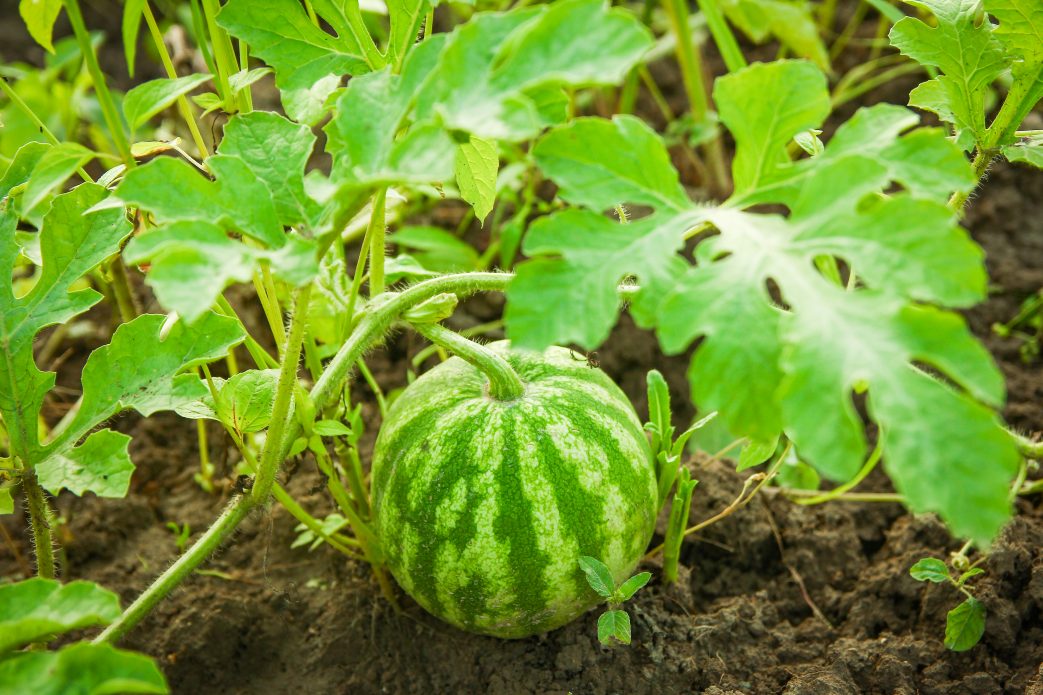 Watermelons are already in short supply. There soon could be a watermelon shortage, said Carr Hussey, a watermelon farmer in Florida and Alabama and chairman of the board of the Florida Watermelon Association.

“It’s drying up by the minute. There’s going to be shortage for Memorial Day, I do believe,” Hussey said. “The kicker is, how fast can North Florida come in? Right now, today’s it’s 91 degrees here right now. North Florida can’t be too far behind. A few days like that will bring them ahead a little bit.

Hussey farms between 500 and 600 acres in the Southeast under Sweet Mama Produce. His Florida crop is done, though he’s helping other farmers in Lake Placid and Wauchula, Florida. Hussey also has about 300 acres in Cottonwood, Alabama. He expects to be shipping the last week of the May.

He said prices are around 20 cents per pound right now but could improve to 22 or 24 cents around Memorial Day weekend. He said the reason Florida is running out of melons is due to three straight weekends of rain events. Heavy rains on mature vines led to a quick harvest season.

Another reason there could be a watermelon shortage is due to an extreme low supply in Mexico. They’ve had poor weather conditions in Mexico.

“Their quality’s all shot to pieces right now,” Hussey said.