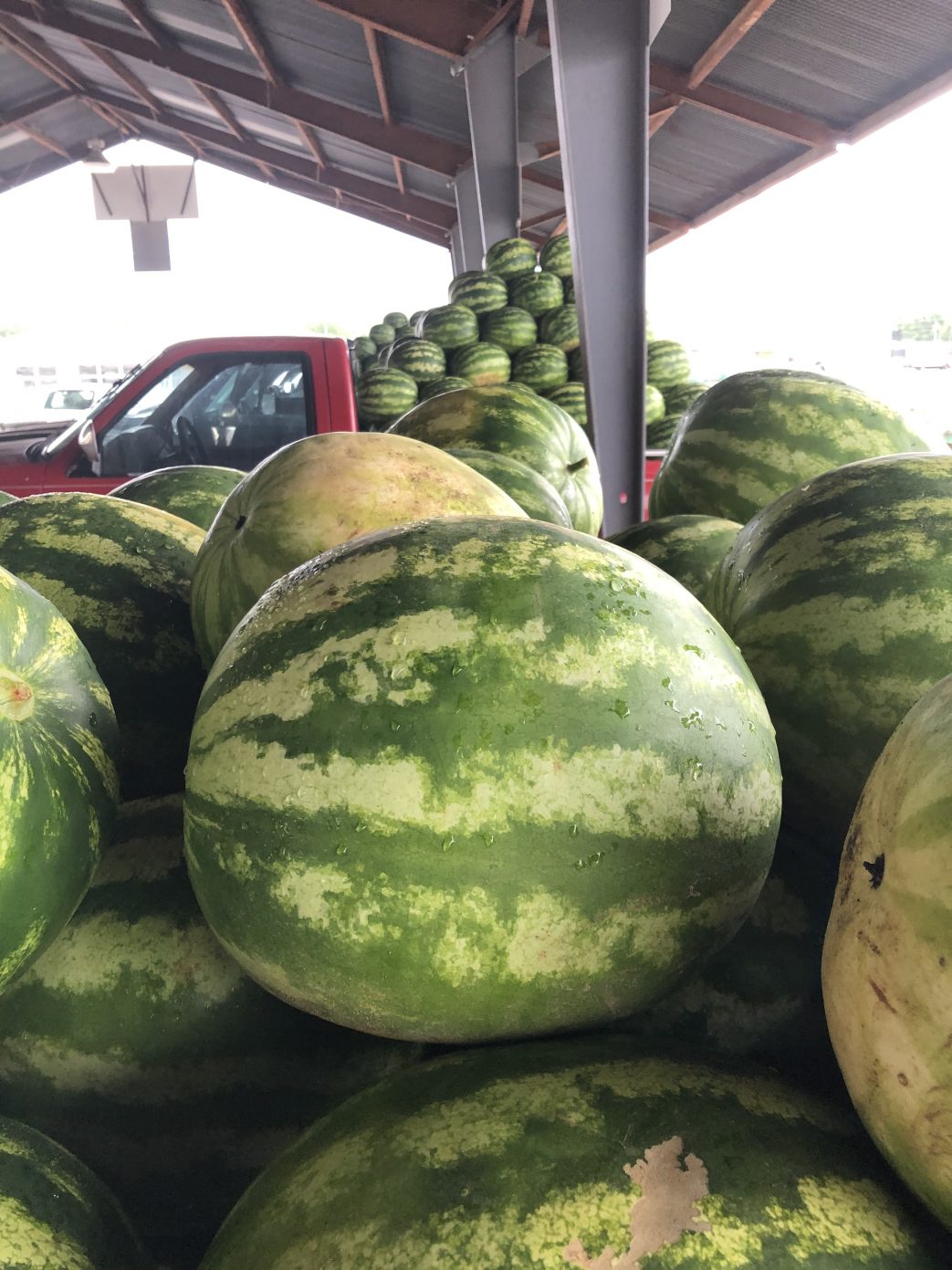 Watermelon producers continue to enjoy high prices, though, there may soon be a shortage. Carr Hussey, a watermelon farmer in Florida and Alabama and chairman of the board of the Florida Watermelon Association, said there may soon be a shortage as producers in the Southeast region finish harvesting their crop, while the northern states are still not close to begin picking their crop.

“Georgia is finishing up. I’m here in Alabama and we’re finishing up. North of us, North Carolina and Delaware and Indiana where we normally go, won’t be ready until the end of the month,” Hussey said. “There’s not going to be a lot of fruit available for the next two weeks.”

It is a shame, too for farmers. Hussey estimates prices are averaging 22 cents per pound, a huge improvement from the 14 cents average growers normally get this time in previous years.

Hussey believes the cool, wet spring impacted the crop’s production and why there is less watermelons than normal.

“The crop never set the way it should have. What you should have harvested in four weeks took six weeks to harvest,” Hussey said. “The fruit movements in Georgia are usually around 700 to 800 trailers a day. They’ve been 400, 450, once in a while maybe at 500. There just hasn’t been the fruit.”

While producers have benefited this year, the strong prices could encourage more farmers to grow watermelons next year. At least, that is what Hussey is expecting.

“Everybody’s looking back to see how much everybody made last year so they want to cash in on it so they’ll plant, plus the fact, Georgia in particular, cotton and peanuts haven’t been worth much, isn’t worth much. So, they’re looking for something that is worth something. For those two reasons, they’ll really bunch up on watermelons next year,” Hussey said.