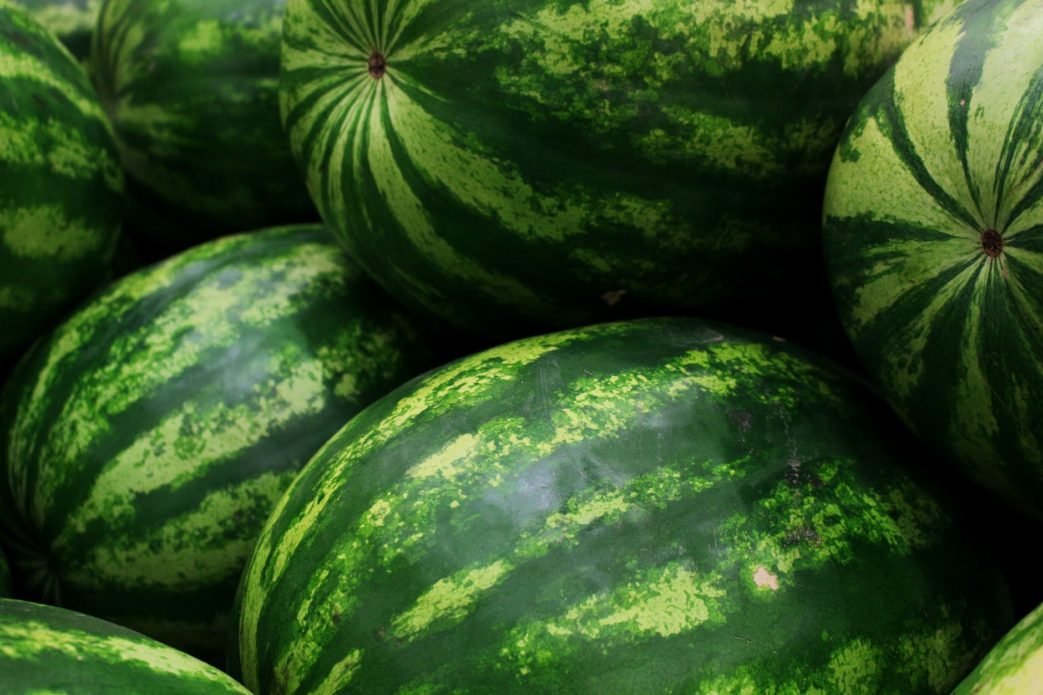 Various factors have contributed to a difficult watermelon season for Southeast producers. But it has been a challenge, says Carr Hussey, a watermelon farmer in Florida, Georgia and Alabama and chairman of the board of the Florida Watermelon Association (FWA).

“From the beginning it’s been a downhill slide. These guys are actually probably selling stuff below production costs,” Hussey said. “It’s a case of and I don’t know who’s to blame, if anybody is, but I think it’s a case of overproducing. I think there’s too many watermelons planted.”

The current heat wave suffocating the country is impacting product availability. Watermelons are ready quicker than expected because of higher temperatures. More crop equates to suppressed prices for producers.

“When you have to move more stuff faster, you definitely have to take a little less for it,” Hussey said.

The Southeast is not the only region encountering extreme temperatures. Northern states are also experiencing an increase in temperature which should speed their production up.

“I think Indiana and Delaware will come in a little sooner than predicted. It was predicted that they were going to have a late crop because they couldn’t plant when they wanted to, due to the cold and wet. Now with this heat wave, they’ll come in on time like they should have,” Hussey said.

Hussey estimated a July 10 harvest day for watermelon producers in Delaware, and most likely Indiana as well. That may not bode well for some Southeast producers who might have a later melon crop.

“(Buyers) want the newer fruit, and they want the cheaper freight,” he added.