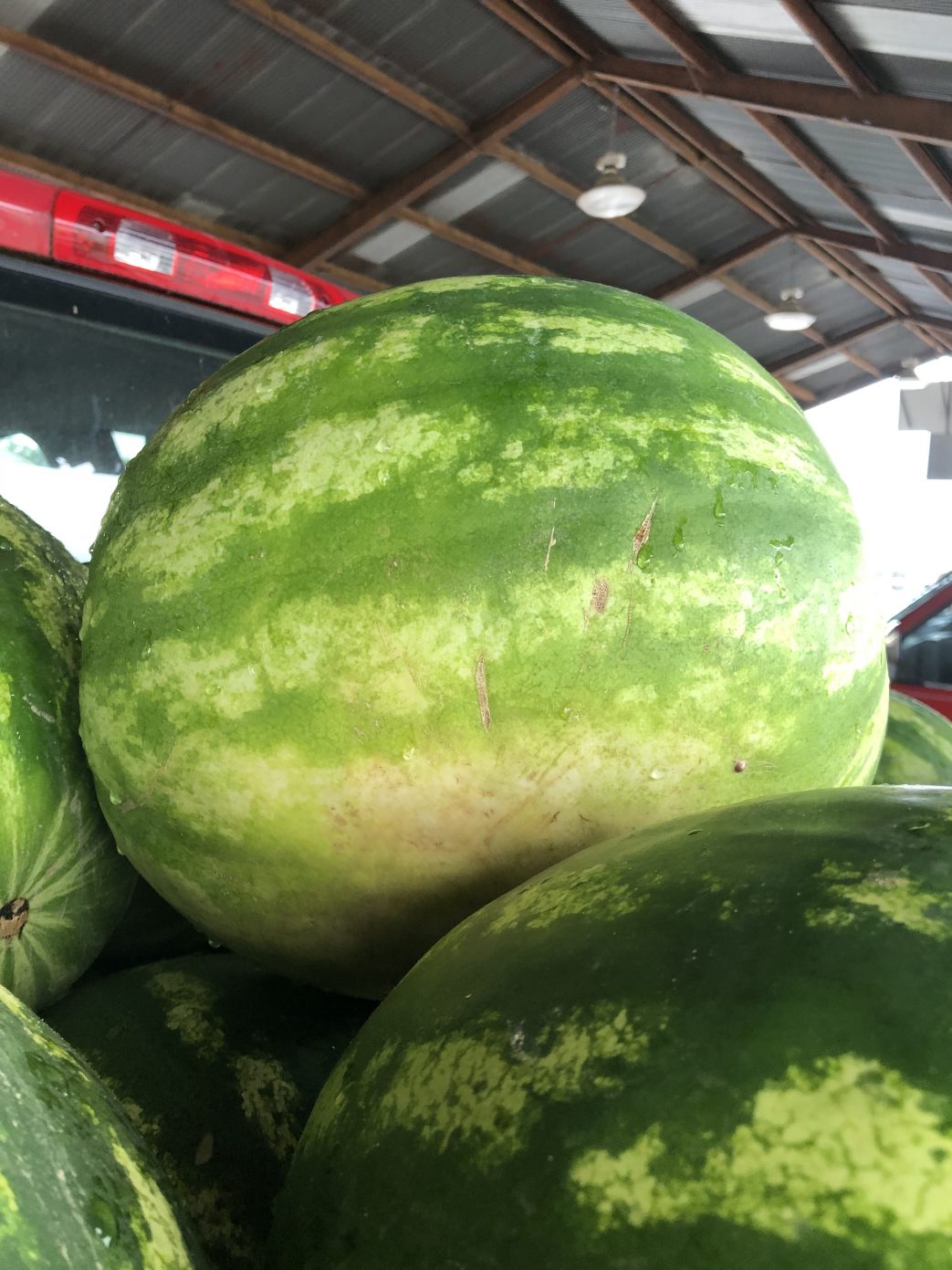 The watermelon market continues to be a sweet success for producers in the Southeast. One South Georgia watermelon farmer attests to the strong season he and his colleagues have had this year.

Bill Brim, co-owner of Lewis Taylor Farms, said on July 10 that he is had an “excellent year” with his watermelon crop.

“Prices dropped a little bit after (July) 4th. But I think they’ll pick back up after about another week. We’re still harvesting melons. We’ll probably still harvest for another 10 days any way before we’re done,” Brim said.

Similar to a belief shared by farmer Carr Hussey, Brim believes there may soon be a shortage of watermelons available in the U.S.

“There’s going to be a gap in there, probably about a two-week gap, I think. Talking with some guys up in Indiana, they’re already harvesting a few melons that they had on their hoops; but they didn’t’ have many acres on their hoops,” Brim said.

Hussey, a watermelon farmer in Florida and Alabama and chairman of the board of the Florida Watermelon Association, said there may soon be a shortage as producers in the Southeast region finish harvesting their crop, while the northern states are still not close to begin picking their crop.

He believes the cool, wet spring impacted the crop’s production and why there is less watermelons than normal.

Another South Georgia producer, Terrell Rutland, said farmers in the Carolinas and Midwest normally plant three or four weeks after he does but their plants were damaged by a late spring frost. They replanted, which delayed their harvest window another three weeks.

Acreage is down in Georgia this year. According to Samantha Kilgore, executive director of the Georgia Watermelon Association, acreage is projected to decrease this year to 19,000 acres. It would mark a significant drop from previous years’ harvests. According to the National Agricultural Statistics Service, from 2016-2018, Georgia averaged a harvest of just more than 23,000 acres.