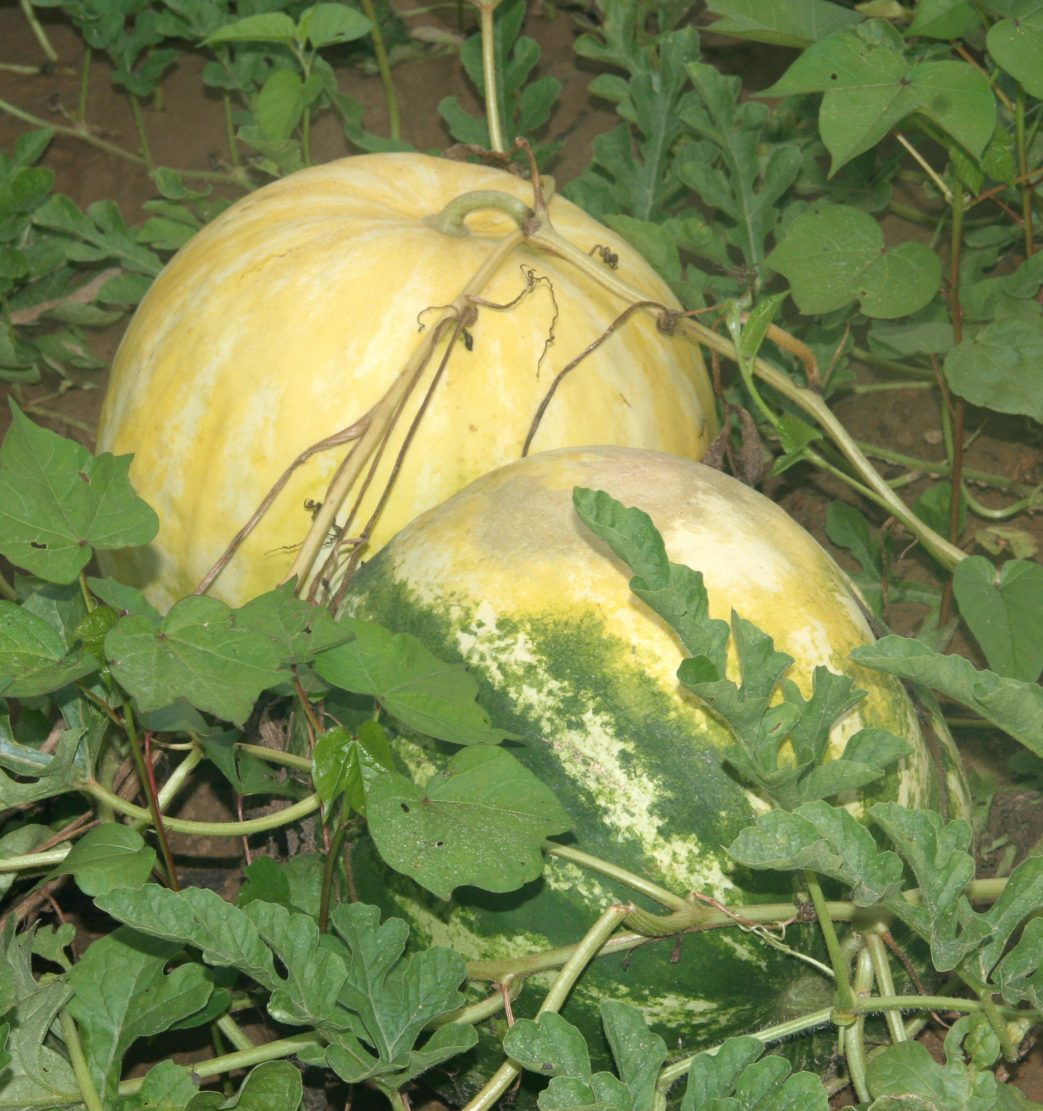 South Georgia is on the brink of starting its watermelon harvest season. If farmers hope to capitalize with multiple harvests, they may need to apply chemical applications to protect against sunburn, which has been one of the few concerns during the production season.

“The last couple of folks I spoke with, watermelons were volleyball size, if not a little bit bigger. They looked all right. Overall, the biggest thing that’s come up is just making sure that they have enough vine growth to prevent sunburn,” said Tim Coolong, Professor in the Horticulture Department at the University of Georgia College of Agricultural and Environmental Sciences.

“Because it was a little bit cooler early in the season, we didn’t get the growth on the vines that we wanted, and there’s some concern about sunburn now. With some growers, the canopy just is not there.”

If producers didn’t achieve enough vine growth to protect their watermelons against potential sun scalding, they are encouraged to apply different sprays to shield them from the sun.

“I talked with a couple of county agents (the other day) where growers are prophylactically putting them out. A lot of times, if they have good (vine) coverage, they’re not putting them out before harvest. But right when they go through and do that first harvest, they trample the vines down. They’ll immediately go out after that and put out those products,” Coolong said. “It’s something where, certainly, if they don’t have the coverage, they’re encouraged to go out there and do that ahead of time as a protective measure.”

Doing it now helps protect the future crop as well.

“You basically pay your bills off with the first couple of harvests. Then that last third or fourth are your profit, in general. You want the fruit to be around for that third harvest,” Coolong said.