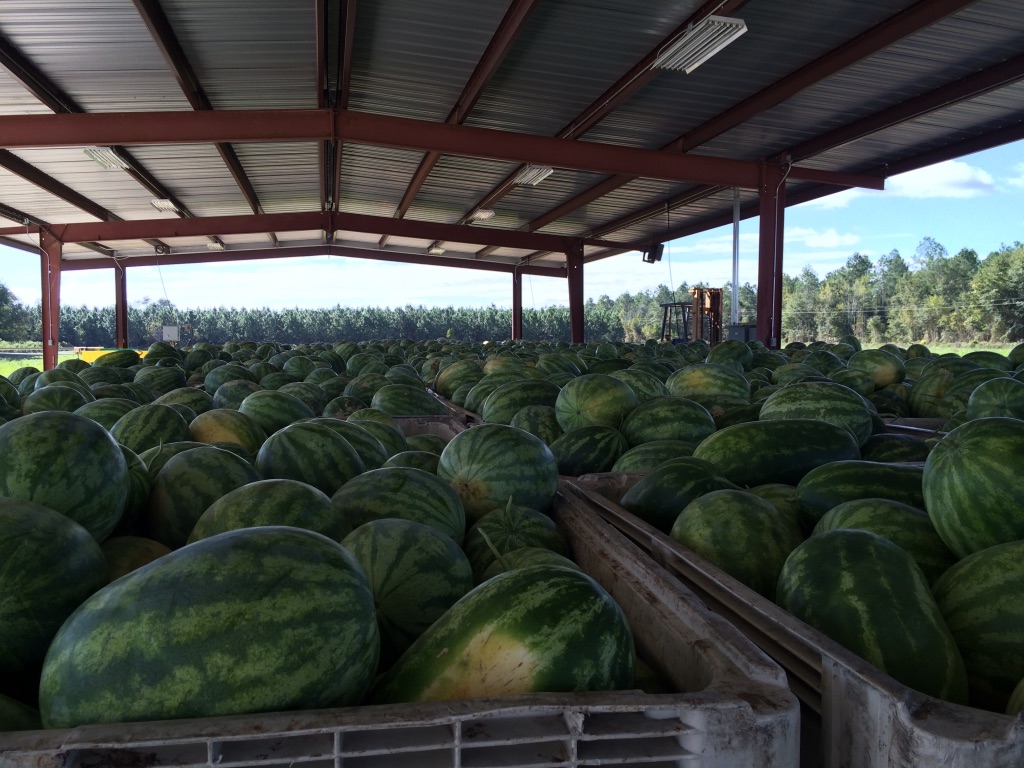 South Florida’s watermelon crop is a couple of weeks away from harvest. Producers in that region are looking to rebound after COVID-19 decimated last year’s season.

How will producers fare in 2021? Bob Stewart, owner of GID Farms in Immokalee, Florida, says, “You never know.”

“You go plant them, grow them and make the best crop you can and let the market do what the market’s going to do, because you just don’t ever know,” Stewart said. “Like last year, when we started loading watermelons last year, it was about the time they shut the country down. That was a big issue with getting loaded and getting gone. The movement was just slow, slow, slow, trying to get them moved.”

While it was a bountiful harvest and profitable market for producers in north Florida and Georgia, producers in south Florida suffered. Just as harvests ramped up across the south Florida region, the pandemic hit. Everybody stayed home and didn’t venture out to grocery stores like they used to.

Stewart believes acreage this year will be about average.

“I don’t think there’s going to be anybody that jumps into it real big and plant a whole lot more than just normal,” Stewart said.

Stewart’s first plantings, which was around Dec. 20, are nearing harvest time.

“Hopefully, we’ll be loading some by April 1. That’s the gameplan to get it kicked off in the United States,” Stewart said. “You’re trying to let the imports get done and roll into our window as that April market.”