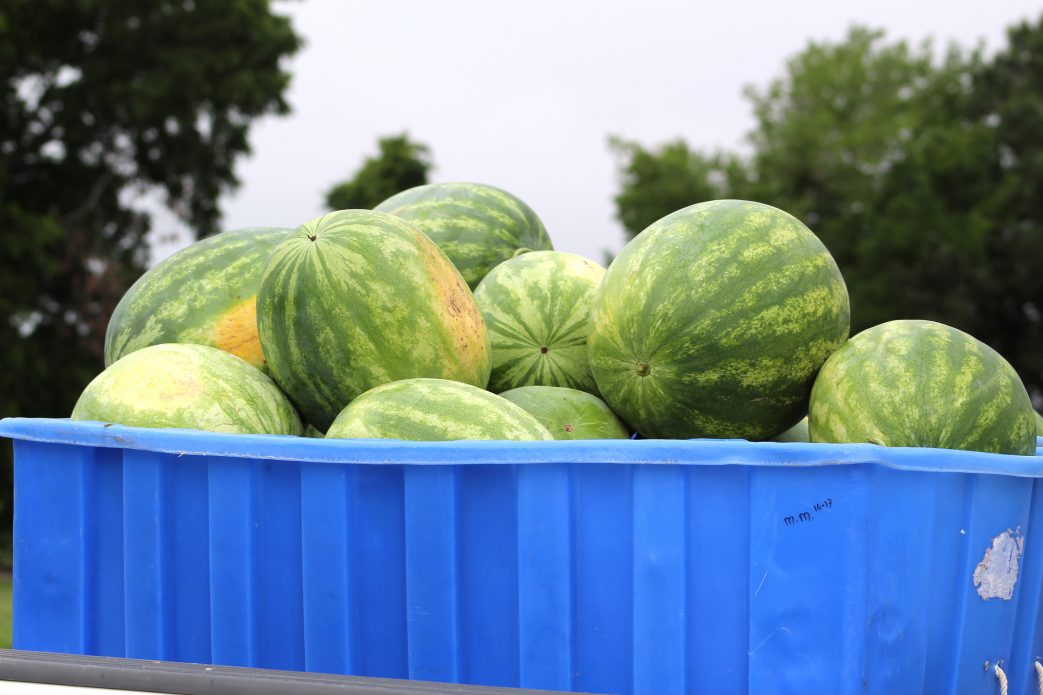 It is never too early to start thinking about watermelon season in the Southeast. After all, south Florida’s crop has been in the ground for about a month. Central Florida producers will plant in mid-February. North Florida, Alabama and Georgia are slated to start around mid-March.

It is never too early to start thinking about another dream season to follow last year’s bountiful season.

“I’ve been at this 40-some odd years. Could you have two bountiful years back to back? Yes, indeed. Is it likely? Probably not,” said Carr Hussey, a watermelon farmer in Florida and Alabama, chairman of the board of the Florida Watermelon Association and co-founder of Sweet Mama Produce. “That’s a very difficult question because weather is such a big deterrent. I think it’s going to be an okay year, but I don’t know if it’ll be as bountiful as last year.”

Watermelons were in short supply last year that contributed to higher prices for Southeast farmers. Hussey predicted in May there could be a watermelon shortage by Memorial Day. Prices in mid-May were around 20 cents per pound. Florida’s watermelon supply diminished due to three straight weekends of rain events. Heavy rains on mature vines lead to a quick harvest season.

But those farmers that had a crop were able to sell and sell at high prices for most of the season.

“In my 40-something years I’ve seen about three of those. I hate to say it, but I think COVID had a little bit to do with it last year. People were staying home, doing more Bar-B-Quing. I really think it helped the pricing. The bountifulness was already there, but the demand was higher which kept the price good,” Hussey said. “Will that happen again this year? I hope so. I don’t hope for COVID, of course.”

Prices also could be impacted by an increase in acres. Georgia’s acreage dropped to around 19,000 last year. It was a significant decline from the 23,000-acre average from it had from 2016 to 2018. But with word of higher prices in 2020, it should entice farmers to plant more acres this year.