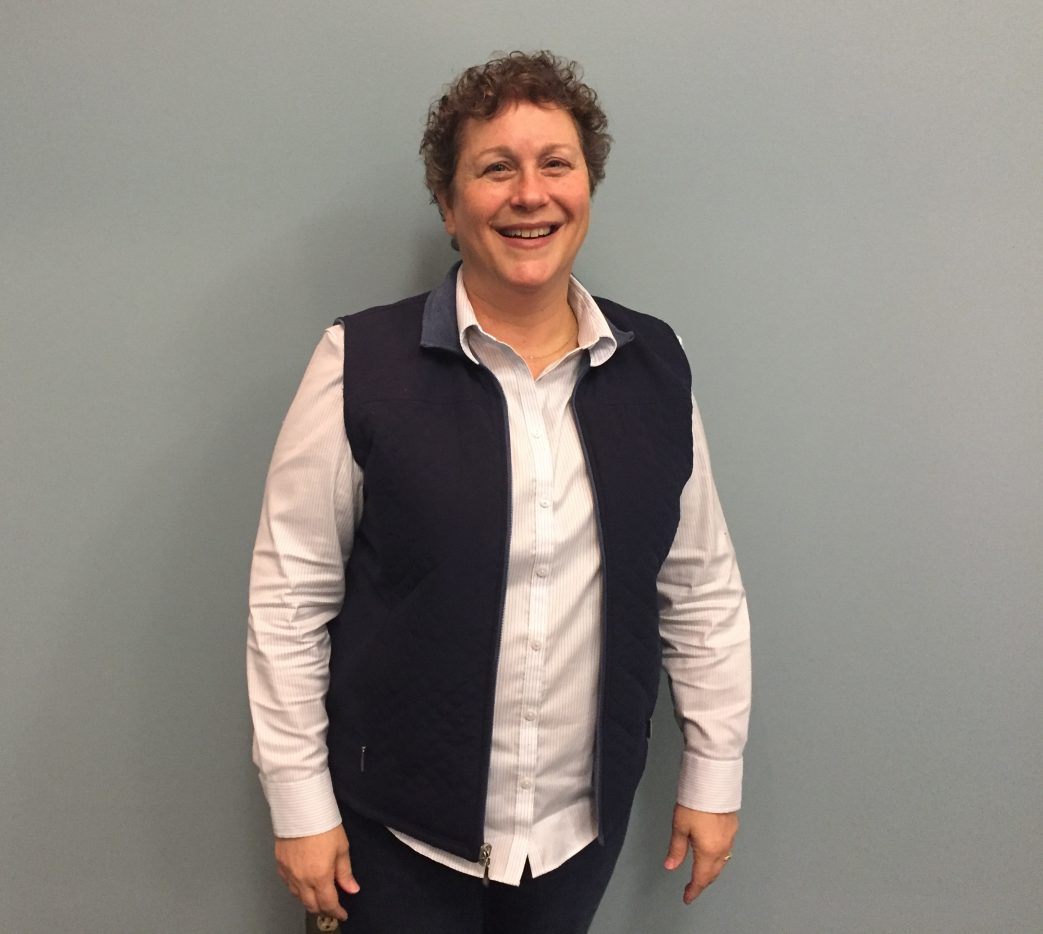 Water issues in agriculture challenge even the smallest of farming operations, and the peach industry is no exception.

Kay Rentzel, director of the National Peach Council, spoke on how different parts of the nation’s peach industry are suffering from various aspects of water regulations.

“It just depends on which side of the country you are on,” said Rentzel. “In some cases, the abundance of water is the issue, and in others the lack thereof.” She explained that peaches can be found in various areas of the country, but that California grows more peaches by far than any other state. The second leading peach-producing state is South Carolina, third is Georgia, fourth is New Jersey, and fifth is Pennsylvania.

“The lack of water in California impacts (the growers’) ability to grow and produce peaches and the way they allocate their water,” said Rentzel. She explained that this is in contrast to the way the East Coast depends primarily on rain for their production.

The biggest challenge to peach farmers everywhere, however, is the Clean Water Act. Rentzel referred to it as the “Waters of the U.S.” and said it is a gross overreach of an application of the waterways of the United States regulations. “This particular regulation was designed for primarily navigable waters, not for runs in drainage ditches and heavy rain runoff,” said Rentzel. “This new expansion of that particular federal regulation makes farmers’ jobs even harder. Now they are going to be asked to regulate and manage water that was very naturally running and draining.”

Managing water that only surfaces during severe weather can be a very difficult process. Therefore, the government would have control over even the smallest “waterways” in America. As for the ruling on the federal regulation, Rentzel says, “We are hoping and praying that with the new administration coming, this all goes away — because they have the power to do so.” Rentzel says if that happens, it would just be one more federal regulation that peach farmers would not have to deal with.