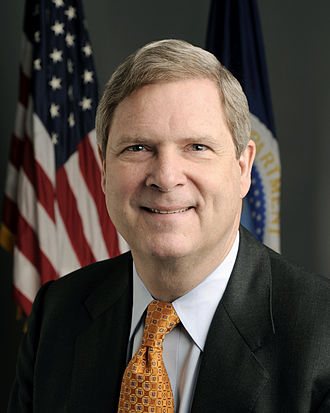 “Mexico’s Supreme Court released a final, unanimous ruling today on a case that puts U.S. fresh potatoes one step closer to finally gaining access to Mexico following nearly 20 years of negotiations. This decision is important for American agriculture and for positive bilateral relations between the United States and Mexico. USDA has worked for years on a resolution to this ongoing issue. It was something I prioritized as Secretary between 2009-2016 and one of the first issues I discussed with Mexico’s Secretary of Agriculture when I returned this year.

“U.S. industry representatives estimate that implementation of full market access for U.S. potatoes could increase U.S. exports from approximately $50 million in 2020 to $150 million or more. We look forward to resuming bilateral technical engagements to finalize import requirements as soon as possible. With more certainty returning to U.S. trade relationships in 2021, U.S. agricultural exports continue to perform strongly and remain poised to continue at a robust pace. Decisions like this one today are important for long-term export growth.”