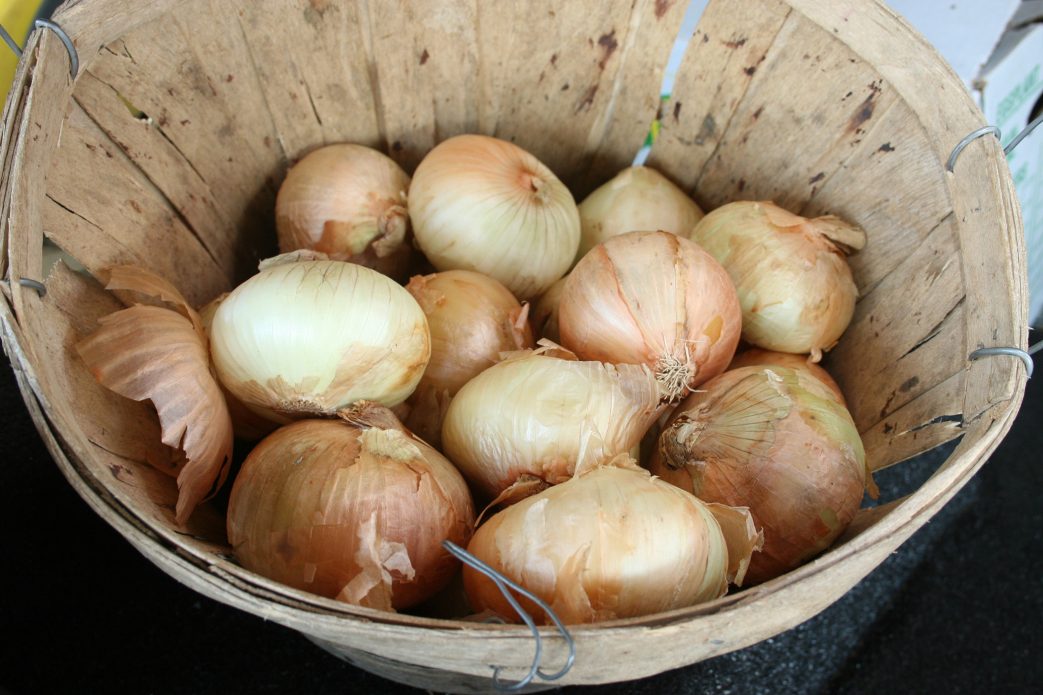 It’s never too early for Vidalia onion growers to start thinking about bacterial diseases that are problematic this time of year; especially Center Rot.

While Southeast Georgia is the perfect environment for onion production, it also presents different challenges for onion producers. There are many plant diseases that can impact production. According to a UGA Extension publication, during this time of year of seedling and transplant growth, the warmer temperatures favor diseases like Xanthomonas blight and center rot.

Water-soaked lesions that expand and span the length of the leaf blade are foliar symptoms of Center Rot. This leads the leaf to become bleached and blighted. As the disease worsens, there is severe wilting and blighting of the foliage. This can result in death of the plant tissues above ground.

Bacteria move from the foliar tissue into the bulb, causing decay. This has been demonstrated experimentally with Pantoea ananatis, one of four Pantoea species associated with center rot. UGA Extension emphasize the importance of protecting onion leaves, which can reduce bulb rot incidence.

For producers to control Center Rot, they’ll need to apply an integrated approach that targets reducing potential sources of inoculum. This counters the spread of the bacteria, according to a UGA Extension publication. UGA Extension strongly advises onion producers to use certified onion seed to avoid introducing inoculum into the field.