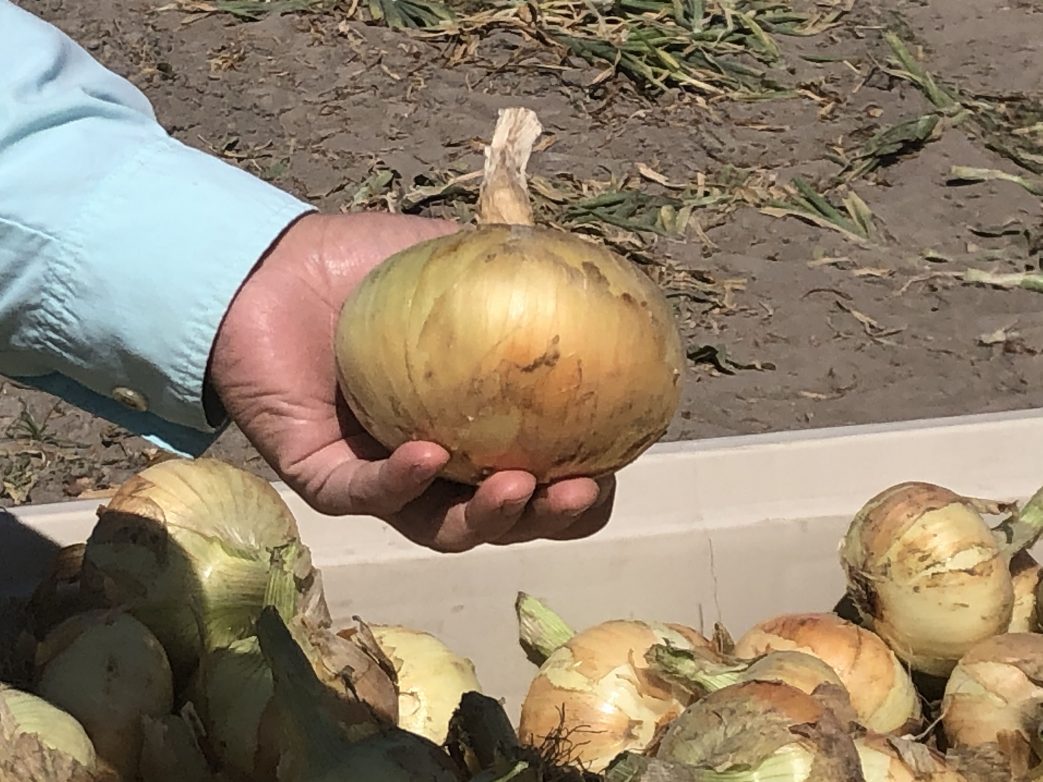 The Vidalia Onion Committee (VOC) seeks nominations from producers to join the committee. The VOC elects eight new nominees each year as part of the process.

Voting will take place on Sept. 16 from 8 a.m. to 5 p.m. at the VOC office. No absentee votes will be accepted; walk-in voting only.

The VOC administers the federal marketing order locally and consists of eight producer members and and their alternates and one public member and an alternate. The VOC oversees the Vidalia onion marketing order and its role in carrying out research, marketing and advertising on the industry’s behalf. Members can’t serve more than three straight two-year terms of office.