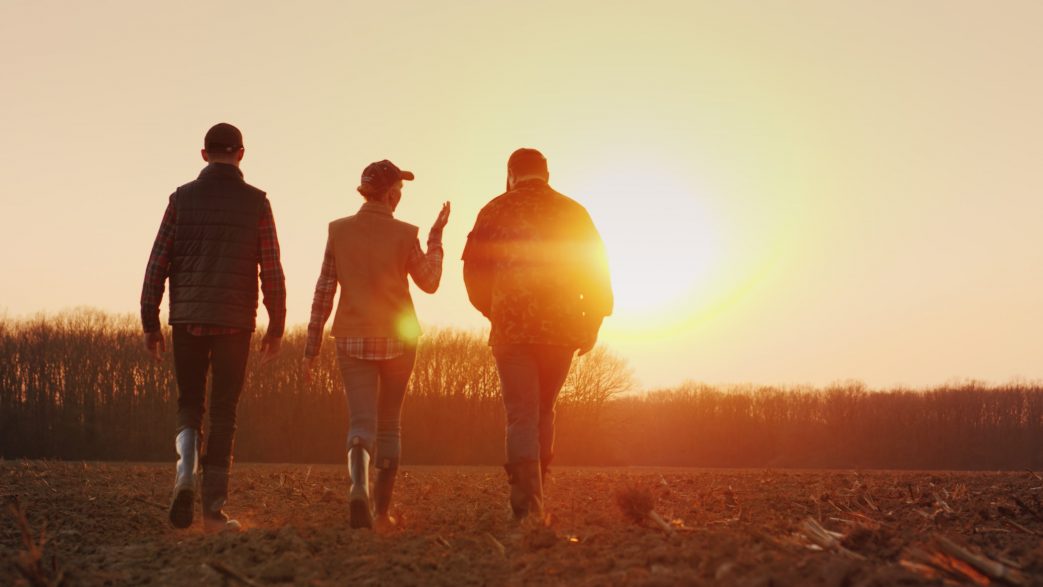 What would it look and feel like for the United States to be totally dependent on foreign countries for food? While it’s a scenario that might seem unfathomable for some, it’s a proposition that keeps inching closer to reality.

“If things don’t change and they keep going the course they’re going, people are going to look up one day and say, ‘Why can’t I find anything from the U.S.?’ Because of the costs that we’re paying and what we’re battling, we’re going to start dropping like flies eventually,” said Georgia farmer Jason Tyrone.

More and more farmers are calling it quits because it is unsustainable to compete against imports from other countries. Cheap labor costs and the subsidization of Mexican farmers allow produce like blueberries, strawberries, squash, tomatoes and cucumbers to be imported into the U.S. at staggeringly low prices. Markets react, and the American farmers suffer.

How can they compete? They can’t.

“You just think we got into trouble when were waiting on medications and stuff from China for a pandemic. You just wait and see what happens when we have to ask Mexico for food to eat,” Georgia farmer Ricky Powe said. “To break even on a box of pepper is probably $10 or $11. That’s just to break even, no profit, just to get your money back. When they’re allowing this pepper in at $6, we’re losing $5 or $6 a box on pepper, there’s nobody that’s going to stay in business.

Vegetable farmers like Powe and Tyrone cringe at the thought of future generations being totally dependent on other countries for food.

“The American consumer says we want to buy our food as cheap as we can get it. If Mexico sends it over here at $4, we can buy it cheaper. I say, you’re exactly right. But you don’t know what you’re buying. If you put everybody out of business in the United States, then you’re going to be totally dependent upon a foreign country for your food,” Powe said.

The problem is not slowing down, either. Imports are increasing at a rate that producers from Georgia and Florida can’t keep pace.

“The scary part of this, say we do get to where the U.S. farmer can’t afford to do produce because of the labor costs differences, input costs differences, that’s kind of scary from a national security standpoint. Do you want to depend on stuff from other countries to totally feed our country? It’s scary if you think about it,” Tyrone said.