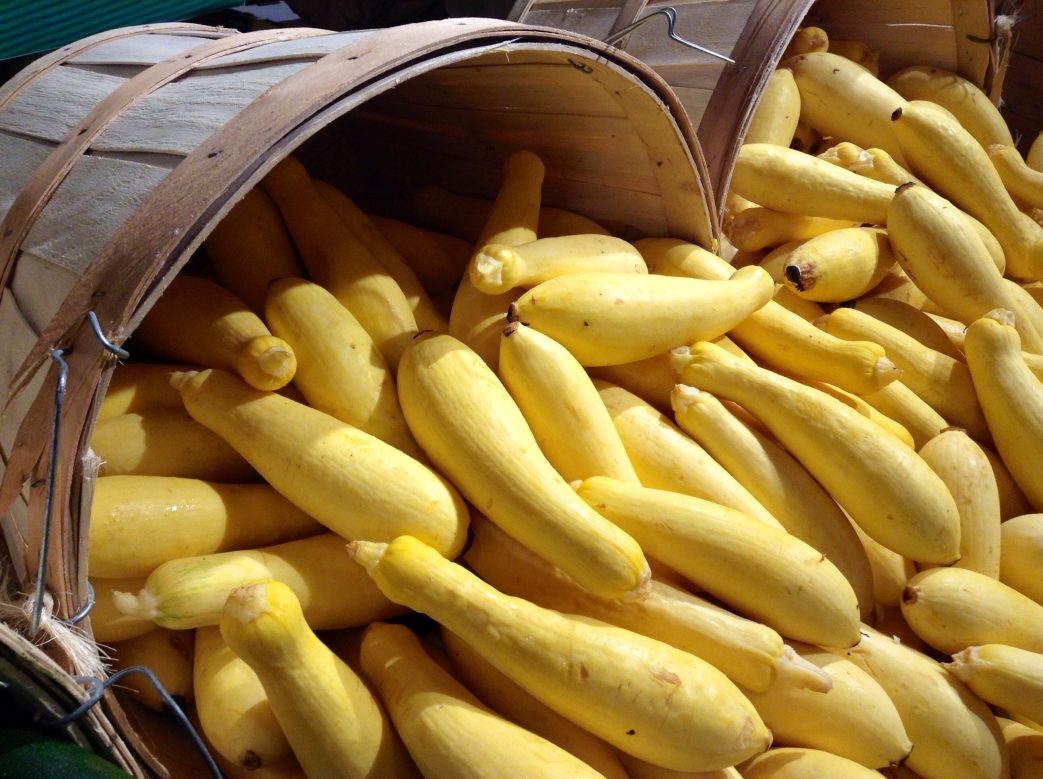 On Friday, December 4, 2020, U.S. Trade Representative Robert Lighthizer issued a letter to the Chairman of the U.S. International Trade Commission (ITC) requesting investigations into the import of cucumbers and squash and the effect on the domestic seasonal markets.

The request is to investigate the monthly price trends, including an analysis and comparison of the prices of domestically produced products and imported products.

In September, a comprehensive plan to support American producers of seasonal and perishable fruits and vegetables was released from the Office of the United States Trade Representative (USTR), the U.S. Department of Agriculture (USDA) and the Department of Commerce (Commerce). The plan was developed after growers provided more than 300 written submissions, and more than 60 witnesses testifying during two days of hearings.

U.S. Senators David Perdue and Kelly Loeffler, along with Congressmen Austin Scott and Buddy Carter, have led the fight for Georgia produce farmers struggling against unfair trade practices with Mexico. In mid-November Perdue, Loeffler, Scott and Carter along with Representatives Rick Allen and Sanford Bishop, requested Lighthizer broaden the Section 332 investigation for strawberries and bell pepper to include the impact on seasonal cucumber and squash imports have on Southeastern markets.

“While our fight against unfair trade practices with Mexico is far from over, this is a great day for Georgia fruit and vegetable growers. We now have investigations underway for blueberries, strawberries and green pepper, and a request from USTR to also investigate squash and cucumbers,” said Charles Hall, Executive Director of the Georgia Fruit and Vegetable Growers Association. “Our growers express sincere appreciation to Senators Perdue and Loeffler and Congressmen Scott, Carter, Allen and Bishop for their efforts to fight for this additional investigation. In addition, we appreciate Ambassador Lighthizer following through on his commitments. He promised to have hearings so Southeastern grower concerns could be heard, with appropriate follow-up based on the testimony presented.”

Hall is encouraged these official investigations will show unfair trade practices in Mexico, and hopefully, a solution determined as soon as possible.