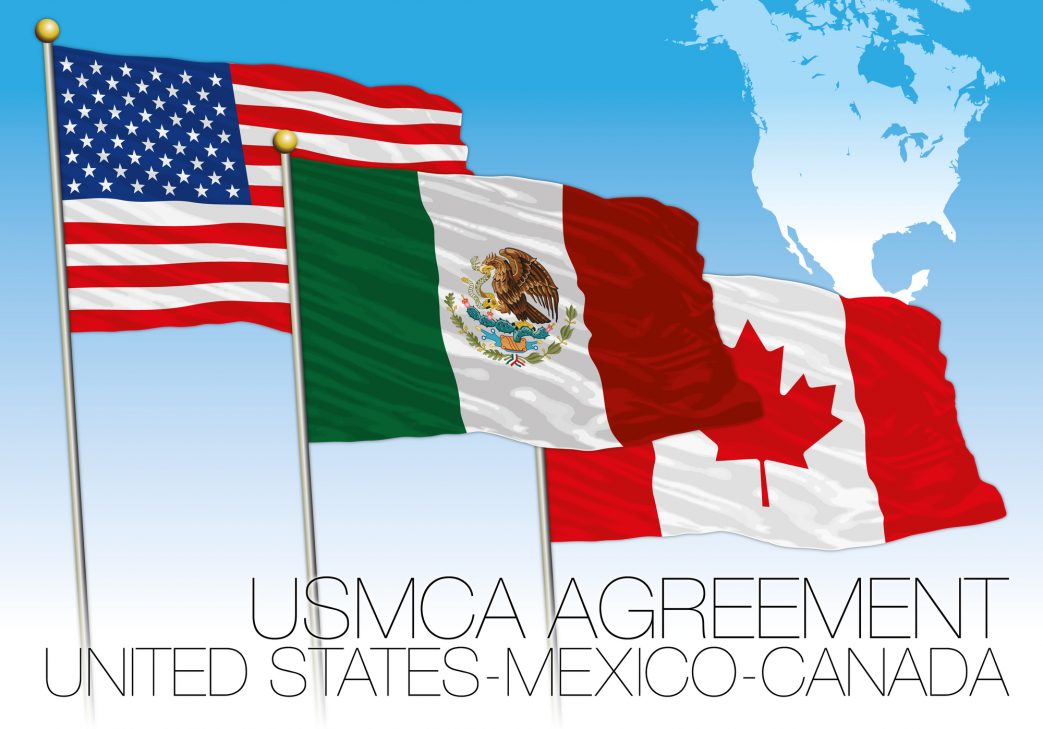 The United States-Mexico-Canada Agreement (USMCA) will enter into force July 1. Unfortunately, it’s still without much protection for vegetable and specialty crop producers, according to economists and industry leaders.

“When Congress passed USMCA, we unfortunately did not get the provisions we were hoping for in USMCA. The Florida delegation, to the person, hung together. Because they hung together, we were able to get a commitment from Ambassador (Robert) Lighthizer to come up with a plan as to how we’re going to address this issue,” Joyner said. “We felt like that was a strong commitment. It’s in writing. We trust Ambassador Lighthizer. Right now, all indications are USMCA will go into effect July 1.

“If you go back and look at the letter, the commitment that the delegation was able to get, that within 60 days of entry into force, Ambassador Lighthizer has to have a plan. Probably within the next few weeks, we’ll present some information to the U.S. trade Representatives Office that they need to consider. It’s data that clearly shows what’s happening with Mexican produce. We’re hoping that over the next two or three months, we can work with Ambassador Lighthizer and his team and come up with something that will help solve this issue.”

“The concern with the USMCA, in terms of specialty crops, is that there are a lot of lower priced crops, low cost labor in Mexico that are coming into the U.S. and competing with southeast fruits and vegetables,” UGA Cooperative Extension Ag Economist Adam Rabinowitz said. “There was hope that there would be some restrictions or some assistance that would help with the ability to compete with those Mexican imports. But there was nothing within that. As a result, it’s looking like there’s going to be a challenge in terms of being able to compete on price with the southeast fruits and vegetables with the imports from Mexico.”

The influx of Mexican produce was especially discouraging this year for farmers. They had to deal with the aftermath of the coronavirus pandemic at a peak time of spring harvest.

In a prior VSCNews story, Charles Hall, executive director of the Georgia Fruit and Vegetable Association, said “it’s insulting to the specialty crop growers who are suffering with COVID-19. It’s taken away markets. Then on top of that, we’ve got Mexican products coming in on top of us to drive the prices even further down.”