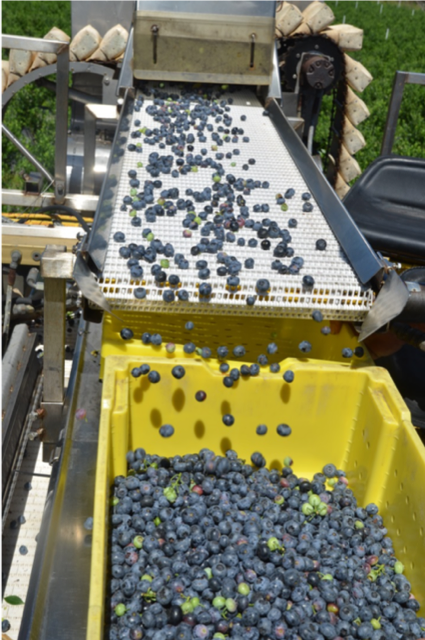 The U.S. International Trade Commission ruled in February that imports of fresh, chilled or frozen blueberries were not a serious injury to the domestic industry. But looking at the recent research report from the Florida Department of Agriculture and Consumer Services, it’s difficult to see the commission’s rationale.

Mexico’s import value has risen every year since 2012, an increase of 1,114% during that timeframe. By contrast, Florida’s blueberry sales decreased by 16.1%. If Florida’s market share in 2020 was comparable to 2012, its blueberry cash receipts would have totaled $127.4 million, not $52 million.

According to the report, Florida and Mexico provide 41% of the U.S. supply of blueberries from April to May.

The ITC investigation ended as a result and the commission did not recommend a remedy to the President.