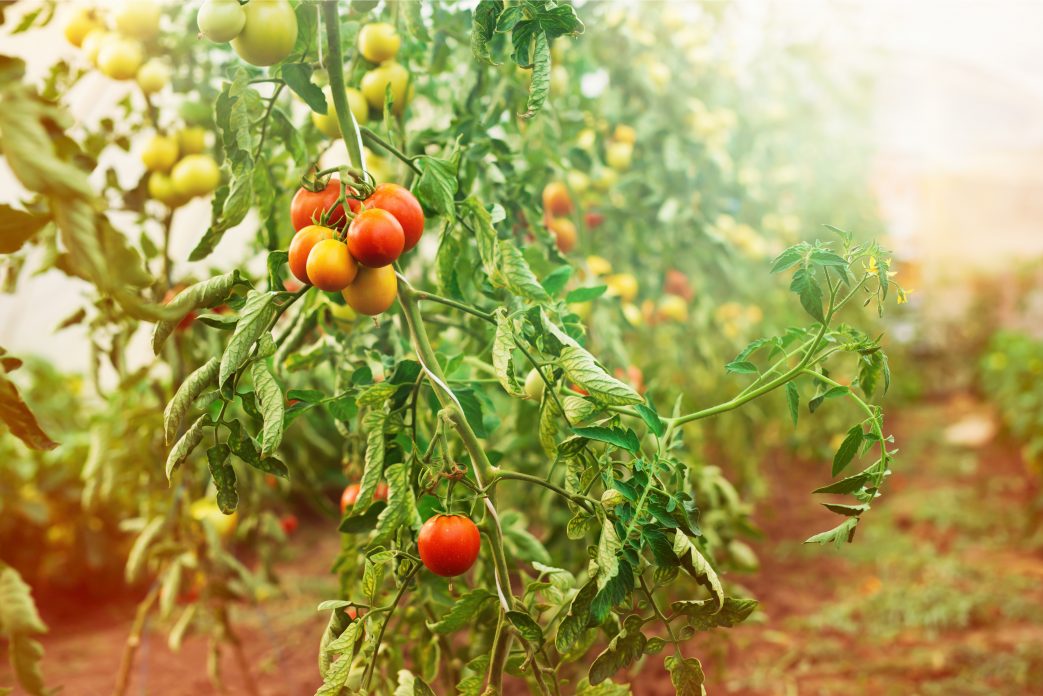 The Florida Department of Agriculture and Consumer Services (FDACS) issued an alert yesterday on the tomato brown rugose fruit virus (ToBRFV), which was recently detected in Mexican tomatoes at several grocery stores in Florida. Multiple large-scale greenhouse operations in Mexico were confirmed to have shipped infected tomatoes to Florida. ToBRFV can affect both tomatoes and peppers, causing severe yield reduction for growers and leading to quality defects that make fruit unmarketable. The contagion of this disease in the United States would be a crisis for American tomato and pepper growers and should not be taken lightly.

Tomato growers around the world have been on high alert in recent years as ToBRFV, which originated in the Middle East, spread to Europe and Mexico. The virus is especially concerning because it can be transmitted by touch, meaning that it could be spread from infected fruit in the market to producer fields or greenhouses. Given the highly virulent nature of this disease, it is extremely concerning that infected tomatoes are being imported from Mexico to the United States.

The U.S. Department of Agriculture (USDA) must act swiftly to prevent this disease from spreading to American farms and greenhouses. The USDA should follow the lead of the European Commission, which voted in July to implement a quarantine status on ToBRFV in all EU member countries to help prevent the spread of the disease. A similar approach should be adopted by the USDA to ensure that infected tomatoes aren’t being imported into the United States.

USDA should immediately suspend the importation of tomatoes from any operation that is confirmed to have shipped infected tomatoes to the United States. Such suspension should only be lifted after USDA can confirm that the disease has been 100 percent eradicated from the operation in question. USDA should also significantly ramp up inspections for the virus on all imported tomatoes and peppers.

Failure to take serious preventative measures will increase the risk that this disease will be introduced into tomato- and pepper-growing regions in the United Sattes, which would result in significant economic damage to American farmers.

A presentation at the recent Vegetable & Specialty Crop Expo discussed the threat of ToBRFV. Read more about that presentation here.