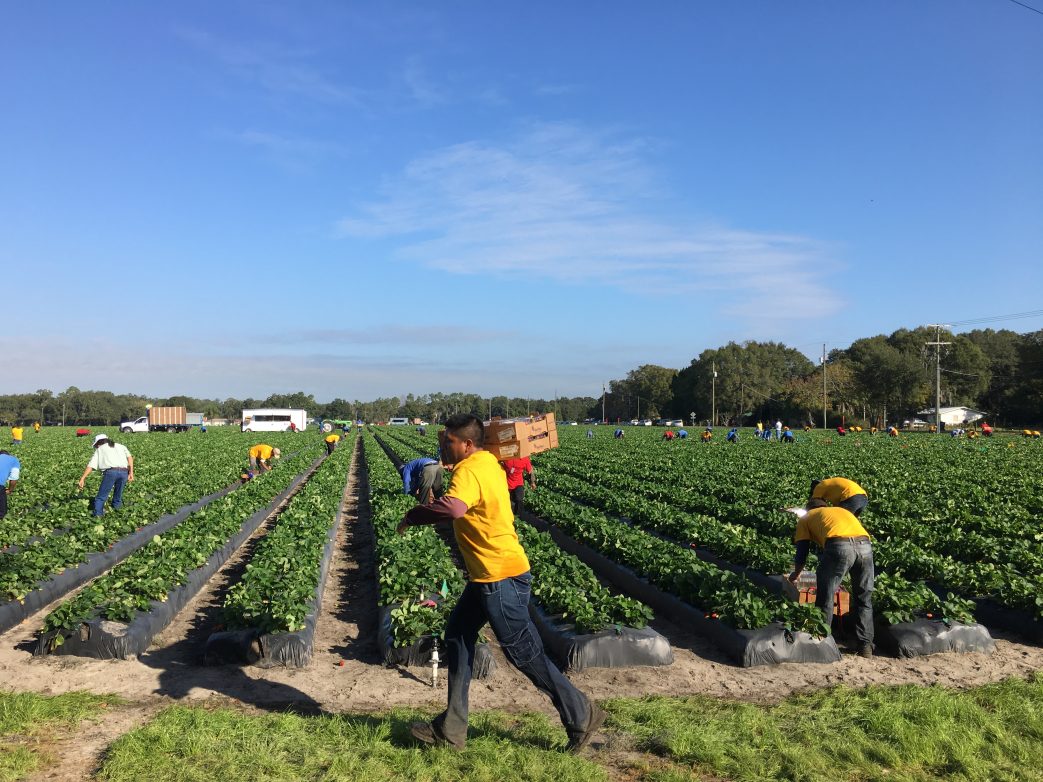 (GFVGA) — On Nov. 14, the Department of Homeland Security (DHS) announced that it would increase immigration fees charged by the U.S. Citizenship and Immigration Services (USCIS) by an average of 21 percent for all applications, while limiting the number of beneficiaries per filing. However, H-2A program users will see significantly larger increases if this proposal were to go into effect, dramatically increasing the cost of application for current and prospective users.

Currently, H-2A program users are responsible for paying $460 for submitting an I-129, Petition for Nonimmigrant Worker. The new proposal would first divide the application into two types of employees:

For example: a grower with 75 H-2A workers would have previously paid $460 to submit an I-129 application. Under this DHS proposal, the grower would be responsible for submitting three different applications at a cost of $2,580.

USCIS reviews its fee schedule on a biennial basis, last increasing its fees by a weighted average of 21 percent across all application programs on Dec. 23, 2016. In its justification for fee increases, DHS suggests that it would have an average annual shortfall of $1.2 billion if current fees were retained while estimating that it would generate up to $4.7 billion in annual revenue once the proposed schedule goes into effect.