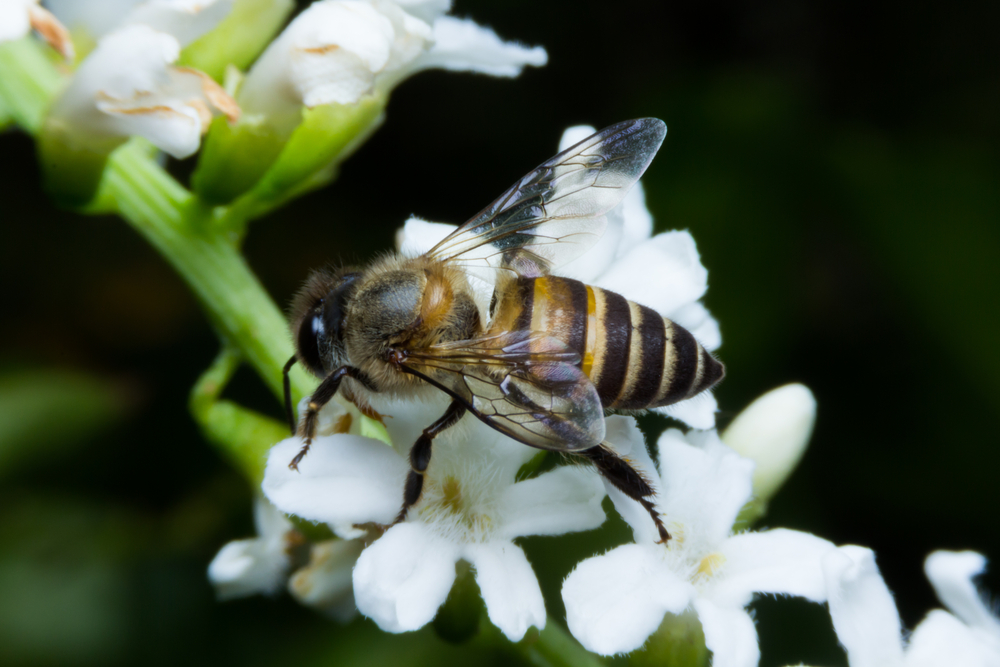 Bashira Chowdhury, a pollination ecologist with the Bee Biodiversity Initiative, works year-round to raise awareness for pollinators and their integral role in the environment. Currently, she is working on an Urban Pollination Project in Birmingham, Alabama.

Chowdhury says something that is largely overlooked in ecology and pollination is cities. “Most people live in cities or in some sort of urban environment. So, we need to figure out how to live sustainably in these cities,” she explains. The main objective of the project is to find ways that pollinators can healthily exist with people.

Chowdhury believes that for this project to be successful, it cannot just be about working with the bees; it needs to also be about encouraging people in cities to think about investing in native landscaping in their backyards. Also, she says it is important for people to not only think about bees, but to think about other pollinators as well, such as moths.

Another aspect of the Urban Pollination Project is how pollinators move around skyscrapers in cities and how humans could better facilitate this. “How can we successfully connect green spaces?” Chowdhury asks. She notes that is one of the most important questions in this project.

While the Urban Pollination Project is mainly focused on the pollinators, there is also focus on the environment and how humans can create a better Earth for pollinators and themselves. Chowdhury says she has been speaking with conservation groups as well. She hopes the conservation groups and the Bee Biodiversity Initiative can work together to conserve urban areas, while helping pollinators along the way.