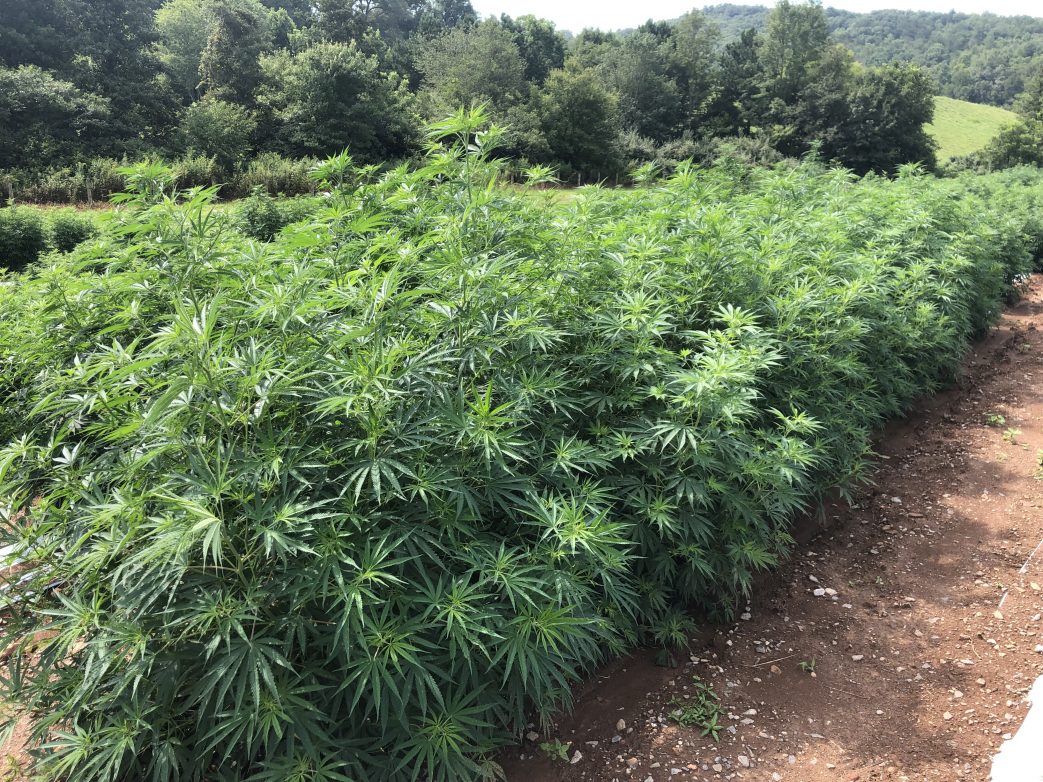 Georgia Agriculture Commissioner Gary Black said at the Southeast Regional Fruit and Vegetable Conference that hemp production in his state remains on hold, pending approval from the U.S. Department of Agriculture (USDA).

The Georgia Department of Agriculture (GDA) developed a Georgia Hemp Plan (http://agr.georgia.gov/hemp/Georgia-Hemp-Plan.pdf) to regulate production in Georgia and has sent it to the USDA.

“We’re waiting on approval from USDA and when we do, Georgia’s going to approach this in a very business-like manner and serve our people that are interested in advancing in this industry and hopefully build the best program in America,” Black said. “That’s what our goal is in whatever we do. We want to excel, and that comes with these new opportunities as well.”

Georgia passed House Bill 0213, also known as the Georgia Hemp Farming Act, which was finalized on May 10, 2019. It authorized the GDA to issue hemp production licenses to growers and permits to processers. But the GDA’s hemp guidelines must meet the USDA’s approval first.

Part of the HB 0213 legislation also stated that colleges and universities within the University System of Georgia would be allowed to conduct research on hemp production.

Tim Coolong, associate professor in the University of Georgia College of Agricultural and Environmental Sciences Department of Horticulture, studied hemp at multiple locations in Georgia in 2019 and will do so again this year. Since hemp will be a new crop for farmers who pursue production licenses, Coolong focused his research on basic production practices like variety testing, planting date, irrigation strategies, weed management and yields.

“Farmers can’t make good decisions on budgeting if they don’t know what sort of yield to expect and any returns. Even that very basic information that we take for granted in every other commodity, we’re trying to develop right now. We’re still several years away in some areas from getting answers because it is so new. What we’re trying to do right now is lay the foundation for some of that information,” Coolong said.

He added that he’s received substantial interest, not only from Georgia farmers, but also from people who own 10 or 15 acres that want to capitalize on this opportunity. With so much interest generated, not only in Georgia but across the country, Coolong is concerned that once hemp production begins, the market will saturate. He cautions those interested to take this process slowly.

“That’s a very legitimate concern. This year, depending on what figures you look at, there was between eight and nine-fold increases in acreage devoted to hemp in the U.S. Consequently, there’s a whole lot more biomass that’s going to come on the market. That is driving prices down,” Coolong said. “Certainly, there could potentially be oversupply, or maybe not necessarily oversupply, but the fact that there’s a whole lot of material at one time. It just takes a while to be handled and processed.”