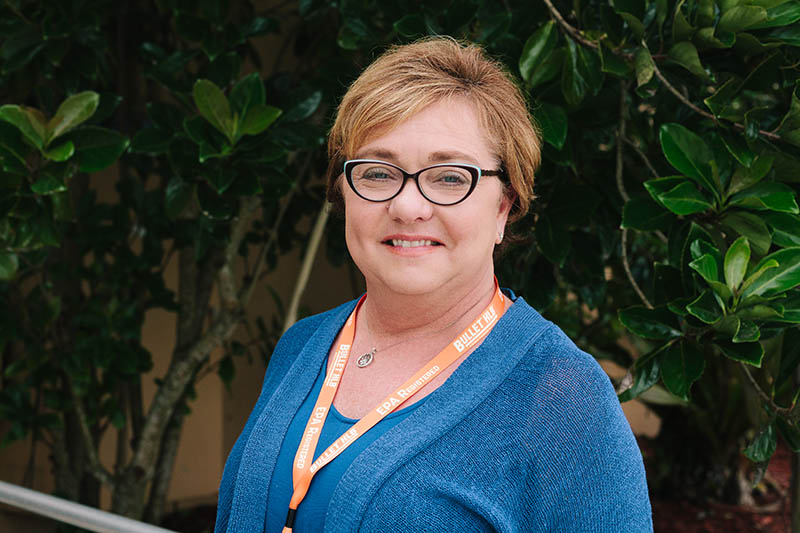 Holly Bell, director of cannabis for the Florida Department of Agriculture and Consumer Services, provides an optimistic update on the future of hemp in Florida. Bell spoke at the first Florida Industrial Hemp Conference and Exhibition held Nov. 3–5 in Orlando. Following her presentation, she talked with Southeast AgNet’s Tacy Callies.

According to Bell, growing hemp in Florida became legal on July 1. “We are in the final throes of finishing those rules (allowing hemp production),” she says. “I do believe by the end of the year we will be ready to start looking at taking applications for cultivating, and also processing, manufacturing, distributing and retailing.”

The long-awaited U.S. Domestic Hemp Production Program was announced by the U.S. Department of Agriculture (USDA) on Oct. 29. While Florida is 95 percent in alignment with the federal rules, Bell says the state will need to adjust one major area.

Bell responds to concerns about where growers will be able to have their product processed. “One of the things that the commissioner (of agriculture) has always had a vision for is building out the infrastructure at the same time we’re working on cultivation,” Bell says. “So we’ve been diligently trying to attract economic development and processors into the state. And I am happy to say that I think there’s probably about six (processors) that are going to be in the state and will be up and going very shortly … They’re already working on a build-out.” Additionally, she says, some facilities that already process plants similar to hemp are converting for hemp. The future hemp processing plants are “pretty well spread out” around Florida, she adds.

“This isn’t just a CBD market,” Bell concludes. She says she has recently heard from companies interested in establishing major plants in Florida to extract fibers from the hemp. “And they’re looking at farmers to grow thousands of acres … That is really where this program is going to take off and really give Florida some economic opportunity,” Bell says.