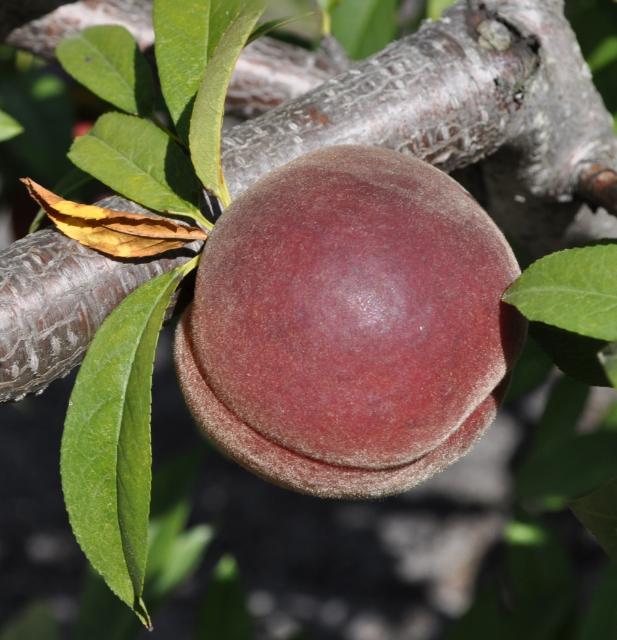 Peach production in Florida is unpredictable this year. The inconsistent weather conditions are a key reason why, explains Jose Chaparro, associate professor in the University of Florida Institute of Food and Agricultural Sciences (UF/IFAS).

“The way that we accumulated chilling this year was really bizarre. I can tell you that in the Umatilla area that they’re going to be late. They’re probably going to be somewhere in the range of one to two weeks late,” Chaparro said. “When I visited there a couple of weeks back, I was surprised that they still had 150-chill hour peaches in bloom. They were going through petal fall, but it was awfully late. The further south you go the less chill that they got. It’ll be a broad picking season.”

Chaparro said there was no chill accumulation for Florida peaches from the middle of November to early December. He said they were about 100 chill hours short at his research plots in Gainesville, Florida.

Florida peaches were not immune to the cold, sub-freezing temperatures experienced across the Southeast during the weekend of March 12.

“Considering the temperatures (that) weekend, what you would expect with growers in central Alabama and in the Southwest, Attapulgus (Georgia) and Madison County (Florida) area, the lower chill stuff would have gotten frozen; anything that had fruitlets,” he said. “If you didn’t have overhead irrigation, they would have frozen. Therefore, what would be surviving or have a significant crop would be the higher chill stuff.”