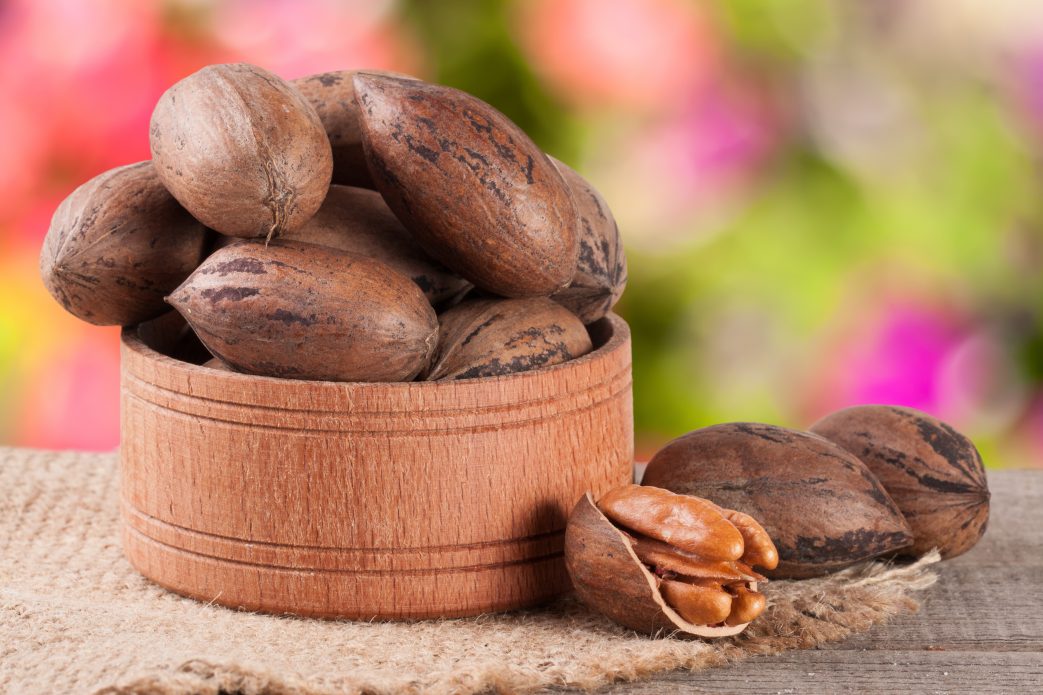 One thing is certain about this year’s pecan crop in Alabama and Georgia – it is loaded. One thing that is not certain is what kind of price those pecans command at the market once they’re harvested this fall.

University of Georgia Cooperative Extension pecan specialist Lenny Wells said there are various factors that will impact prices for farmers this year, starting with China.

“We don’t know what China is going to do, with COVID-19 and with the tariff situation and all the political issues we’ve got between our two countries. There’s a lot of uncertainty there about if they’re going to buy. You hear a lot of different things and don’t know how much of it is accurate,” Wells said. “I think some of the accumulators have told me that they’re starting to get a little interest from China but not like they normally do at this time.”

Wells also added that the domestic market will once again be impacted by the influx of pecans from Mexico. Unfortunately, those imports should depress the market price.

Wells said harvest season should begin no later than mid-September with the Pawnee varieties. Other varieties like Oconee and Caddo will be picked at the end of September and early October.

“The early good stuff this year is probably going to bring, hopefully, a decent price. It may not be what we want. But that may be some of the better prices we see. Who knows?” Wells said. “But early like this when it is early, it gives an opportunity for the gift packed market to get in there and buy what they need. The prices on the gift packed market are usually decent. But they want top quality stuff. That’s one thing we’re seeing when talking with buyers is you really need to have good quality if you want to even get a halfway decent price. Quality’s going to become more and more in demand.”