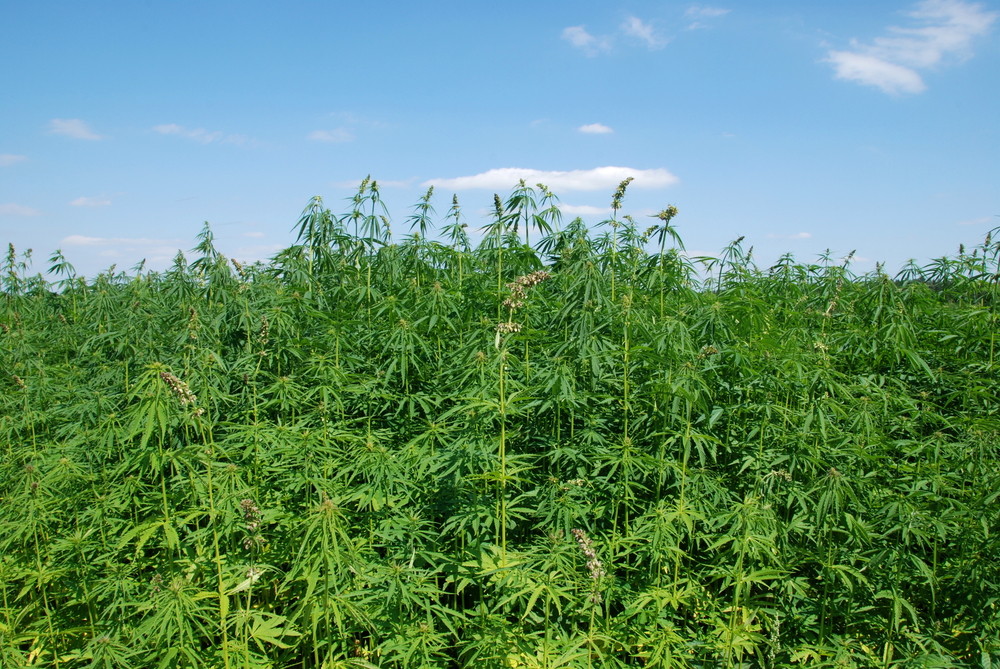 Georgia farmers are expected to soon plant this year’s hemp crop, said University of Georgia Cooperative Extension hemp specialist Tim Coolong. He predicts early June for when hemp will be planted commercially for the first time in Georgia.

“I’ve talked to some people that as of last week everything was a go for their license. They just hadn’t physically received it yet. I am under the assumption, as are a lot of other people that they should be getting licenses pretty quickly so we can go ahead and plant,” Coolong said. “I figure they will start in June, I would imagine. I think some of the potential growers I’ve talked to, maybe they’ve put some pre-orders in for plants, but they wanted to make sure they got a license before they dropped several thousand dollars. I think there may be a little bit of a delay for some of these guys before they get their plants in.”

According to Mike Evans, director of plant industries who oversees the hemp program at the Georgia Department of Agriculture, they received 166 applicants from farmers who are interested in growing hemp.

Coolong said recently that he is not worried about oversupply of hemp in Georgia. He believes enough rules and regulations are in place to prevent that from happening.

Permits or licenses issued will expire at the end of the year and must be renewed. Evans said the Georgia Hemp Farming Act mandates that a Georgia producer can only sell to a Georgia processor. Out of state sales are not permitted.

Coolong will continue different research projects to evaluate hemp’s effectiveness in growing in Georgia. He started a planting date trial last month to see how early growers can plant without inducing flowering. Other major trials include variety testing and fumigation. Coolong will resume planting next week and continue through the second week in June.