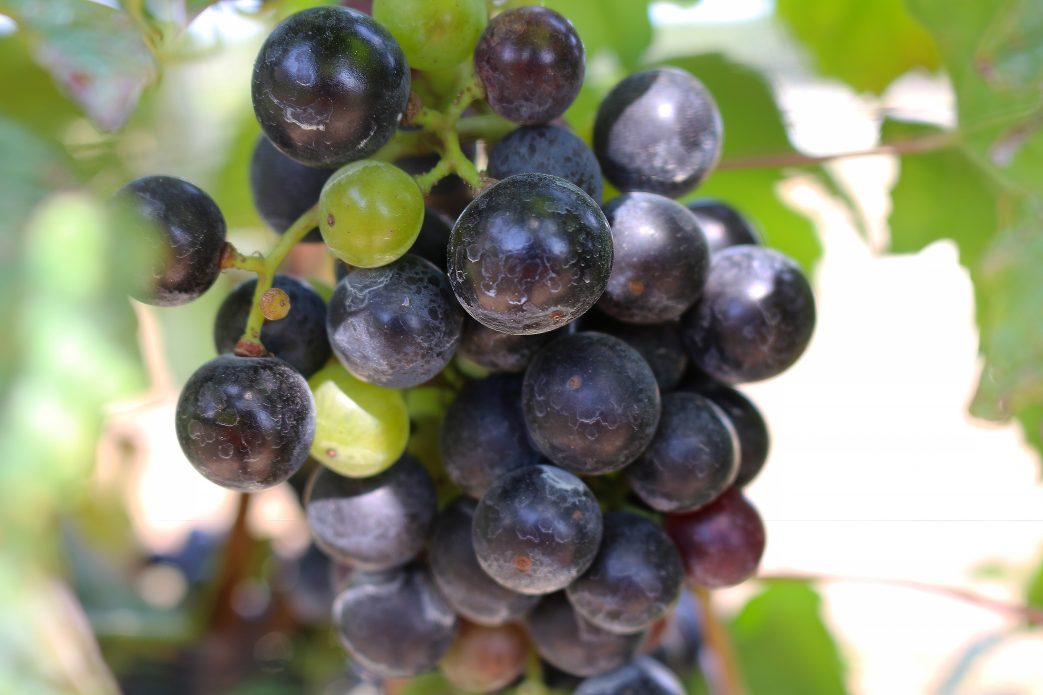 Brannen believes sulfur is a viable alternative that growers need to utilize, especially since resistance has developed in two different classes of chemicals. Those classes are the quinone outside inhibitor (QoI) class and the demethylation inhibitor (DMI) class. Growers risk disease resistance developing in the succinate dehydrogenase inhibitors (SDHI) class of fungicides as well.

“That’s one reason I’m encouraging people to incorporate more sulfur in their programs. It’s just to try to take less pressure off this one remaining chemical that works really well. We can save it for the more critical time we need a really active powdery mildew material,” Brannen said.

He said growers need to be smart when applying sulfur and be mindful of its ability to burn the plants.

“The main issue we have with it is not to humans or the environment, it’s actually to the plant itself,” Brannen said. “If you put out sulfur on a really hot day, especially if there’s a lot of high humidity or the foliage is wet, it will burn the grapes severely. It can actually cause significant damage to the plant itself. That’s one reason people have avoided using it on vinifora grapes.”

Brannen recommends that producers apply sulfur either later in the evening or at night when temperatures are lower. That’s when there’s little risk to the plant.

But growers should also be mindful of sulfur’s harmful potential to themselves.

“It’s not dangerous in the sense that it won’t kill you. You do have to realize it will burn your eyes. You go into a vineyard and if you’re doing tying operations and things like that, and if you spray sulfur and rub your eyes, your eyes are going to burn,” Brannen said. “It’s not going to put your eye out. But it’s going to be something that you have to be aware of. It’s not as user friendly as some of these other materials.”

Powdery mildew disease is problematic for grape producers because of its ability to infect almost any part of the plant. It can cause leaves to desiccate, become dry and fall off.

The major concern is when powdery mildew infects the fruit itself. A limited amount on fruit will not allow sugars to come up to the fruit. If there’s no sugars in the berries, it leads to an inability to make good wine.

“It essentially renders the fruit into something you can not use. You can’t allow powdery mildew on the fruit at all,” Brannen said.