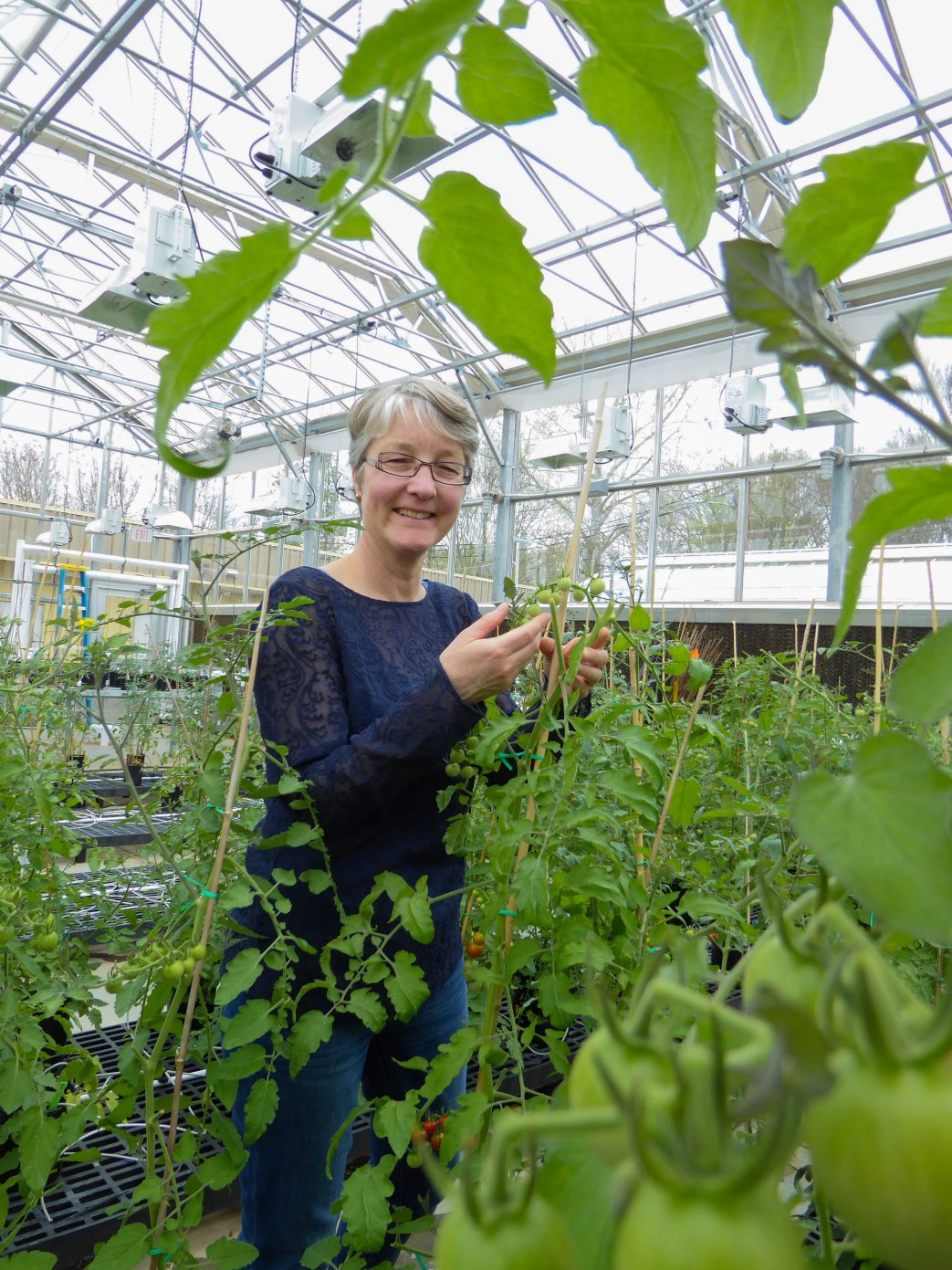 University of Georgia plant biologist Esther van der Knaap has studied genes in vegetables for more than 20 years. She believes the more information that scientists can obtain about a vegetable’s morphology; referring to its size and shape; the better equipped plant breeders will be in creating new and better cultivars.

The lack of knowledge on morphological traits often hampers the efforts by plant breeders to create improved types. More information would greatly assist in the development of new cultivars in a variety of crops. That’s where van der Knaap’s work factors in.

“For breeders, when they develop a new variety, they need to maintain the proper shape and size of the produce, in addition to any novel trait that makes the new variety superior over an older variety. You can create new tomato varieties that are resistant to any disease that we’re facing right now. But if the new variety doesn’t produce a fruit with the proper dimensions, nobody will likely pick it up,” van der Knaap said. “Consumers wouldn’t recognize it and processors can’t process produce that is too large or too small or with unusual shapes. The morphology of produce is incredibly important.”

The knowledge of the genes has advanced the efficacy in tomato breeding programs because it enables the creation of improved cultivars that feature the appropriate dimensions of the produce. She discovered the different genes that aide in the development of tomato fruit shapes also influence other vegetables. These include potato tuber shapes, as well as the shapes of melons, cucumbers, leaves and grains.

Size and shape are important components because they are what consumers identify with when purchasing certain vegetables in grocery stores or at the farmer’s markets.

“In tomatoes, the smaller shapes like grape tomatoes or the cherry tomatoes are used more for salads. If you want to make sauces and soups, you purchase the roma tomatoes. Everybody uses tomato slices on hamburgers, and for those you take the large beefsteak tomatoes. They are nice for slicing. Consumers recognize produce and each type has a specific culinary purpose,” van der Knaap said.

She communicates her research findings in publications so that breeders can use the knowledge to develop better cultivars.

“You always have to create better cultivars when it comes to yield and drought or disease resistance. There are always new diseases emerging in plants and we have to stay ahead of them,” van der Knaap said. “Fortunately, in most cases, there’s always a better crop variety around the corner. We need to stay ahead of diseases as diseases emerge very rapidly, as we know now with COVID-19.  Plants are no different from people when it comes to being susceptible to diseases that can be devastating.”