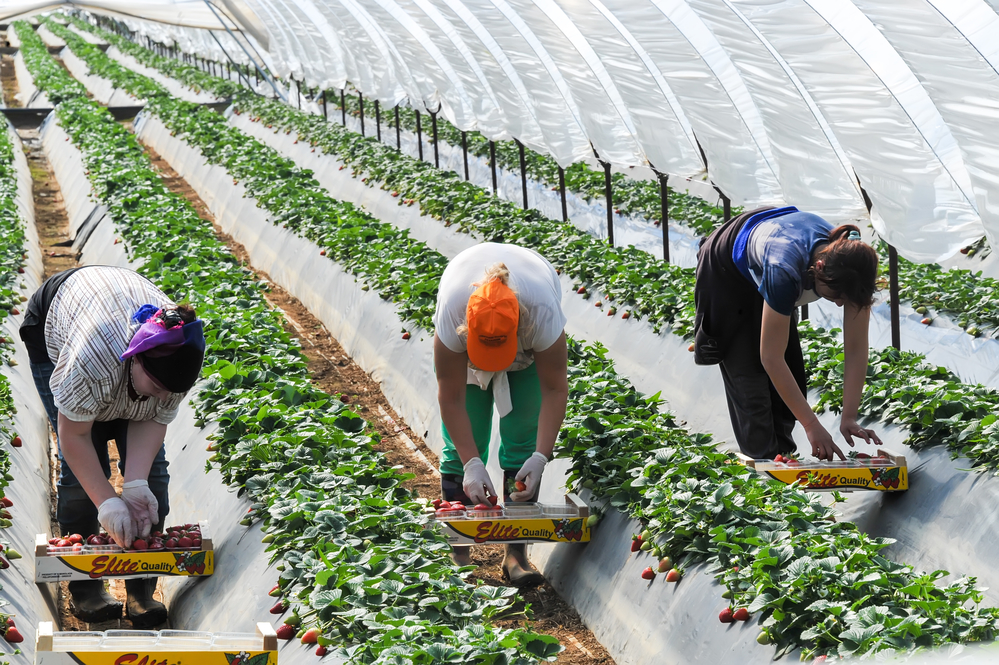 As the University of Florida IFAS Extension director for Hendry County, Gene McAvoy has seen firsthand a sea change in the types of workers now coming to the United States to work on farms. “It used to be 95 percent or more of the workers were from Mexico,” McAvoy said. “Now, it’s about 50 percent from Haiti and the Caribbean. The population has changed as many workers are deported or voluntarily return to Mexico.”

Now, a UF/IFAS researcher will begin a two-year study this fall on this new worker population in south Florida. Gulcan Onel, an assistant professor in the UF/IFAS food and resource economics department, has received two grants: one from the UF/IFAS Southeastern Coastal Center for Agricultural Health and Safety, and another from the UF Office of Research. She will lead a team of multidisciplinary researchers on the study.

“Central American and Caribbean immigrants, especially Haitian Creole, have begun to fill in the void left by the decrease in Mexican migrant workers,” said Onel, whose research focuses on immigration, labor markets and farm workers. “This change highlights cross-cultural differences as they begin to integrate into rural United States communities.”

According to Onel, these cross-cultural differences in social, health, and economic statuses are poorly understood in these new migrant communities, and can have profound impacts on worker productivity, healthcare, and earnings potential.

The research team will combine different aspects of health—mental, physical and occupational—to create a wellbeing framework for overall health, Onel said. “One affects the other, they are intertwined, so we have to examine and address each aspect to understand overall wellbeing,” she said.

“We will conduct health assessments, including physical health, anxiety, depression and feelings of social isolation,” Onel said. “We will combine that information with social networks and demographic/occupational backgrounds of both Hispanic and non-Hispanic immigrant workers. The data will help us build a new framework of rural well-being.”

In the future, Onel hopes that her study will be used to develop culturally-mindful interventions to reduce health and safety risks and improve the livelihoods of both Hispanic and non-Hispanic migrant farm workers.