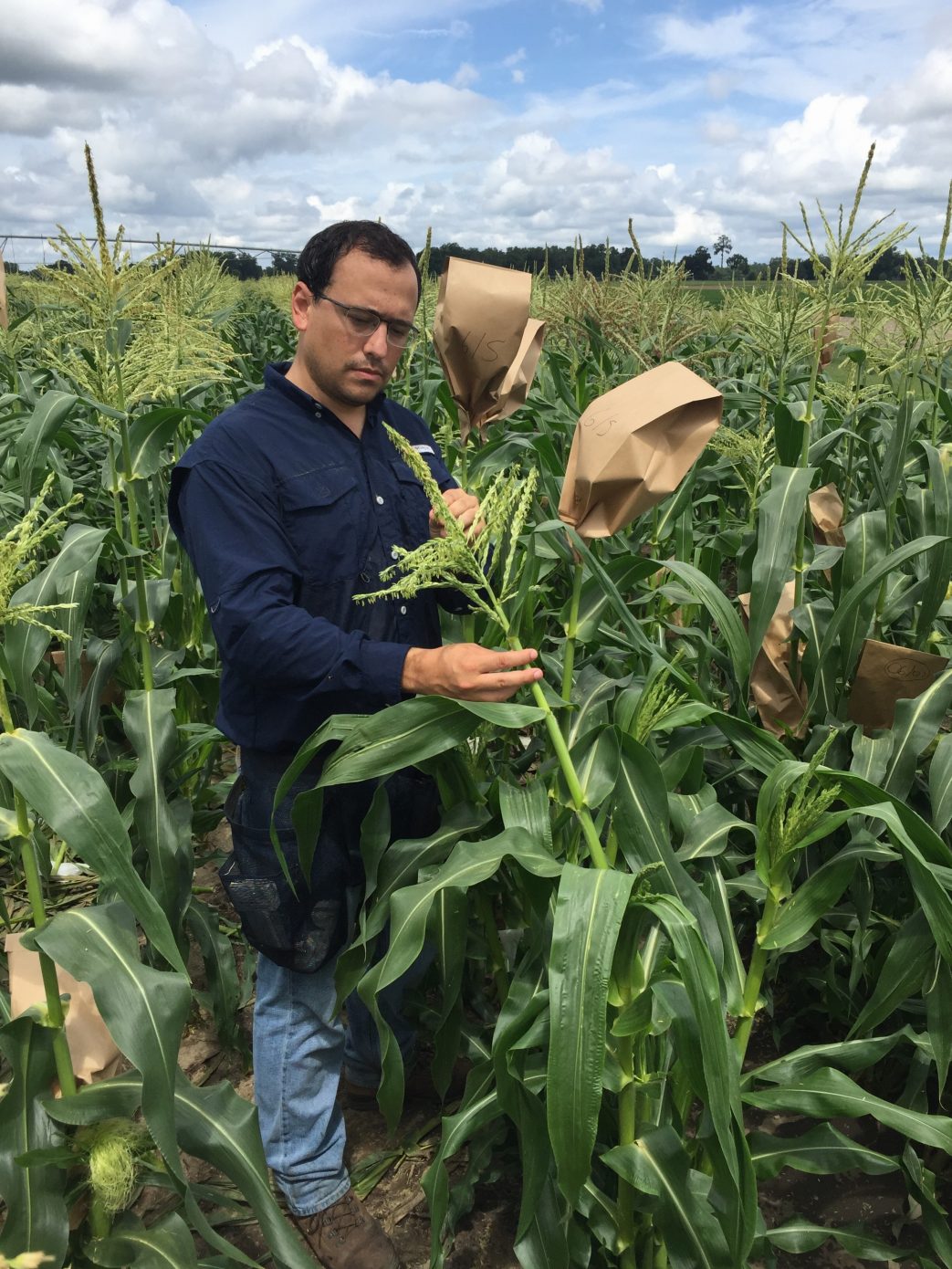 University of Florida (UF) scientists plan to use a $7.3 million, four-year grant from the U.S. Department of Agriculture National Institute of Food and Agriculture (USDA NIFA) to find the genetic traits that will make sweet corn taste even better, last longer and grow better across the nation. “What we want to do is find those genes that make sweet corn a tasty vegetable and be able to then use those genes in traditional breeding,” Settles said. For example, researchers hope to boost the sugar levels of sweet corn. “It’s a really popular vegetable. But there have been few game-changing innovations that would boost the taste and yield of sweet corn.”

Fewer than 14 percent of American adults consume the USDA recommended amount of vegetables for a healthy diet, and overall, fruit and vegetable consumption is declining in the United States, Settles said.

“As the fifth most popular vegetable in America, sweet corn is no exception to this trend,” he said. “However, demand for fresh market and frozen corn is increasing, relative to canned corn, and breeders need to be able to provide the best sweet corn seed possible as part of federal campaigns to encourage Americans to eat enough vegetables.”

“Both fresh and processed sweet corn must meet consumer desires for taste, appearance and convenience,” Settles said. “Many quality traits are best addressed through the genetics of sweet corn varieties.”

Through test panels run by Sims, researchers will find out tastes, aroma and texture that consumers like. As study participants sample the corn, they’ll also tell how much they’d be willing to pay for it, which makes up the economics portion of the research, Settles said.

Much of Florida’s corn is grown in the Everglades Agricultural Area, which is largely in Palm Beach County. That’s why, for years, the UF/IFAS sweet corn breeding program emanated largely from the Everglades Research and Education Center in Belle Glade, Florida.

UF/IFAS researchers will get help from scientists at Iowa State University, the University of Wisconsin, Washington State University and the USDA to conduct the study. The grant comes from the Specialty Crop Research Initiative, which is part of NIFA, an arm of the USDA.

In addition to consumers, scientists hope to help growers add value to a crop that already brings in $160 million a year for Florida farmers, making it the fifth-highest yielding crop in the state.

To get started on finding the best genetic traits, scientists will screen existing sweet corn seeds to find genes that, among other things, help corn grow right after planting, Settles said. This will be particularly helpful for organic farmers, he said.

They also hope to try to beat back the silk fly, a pest that damages a lot of corn in Florida.

“We also want to make corn taste good for longer,” he said.