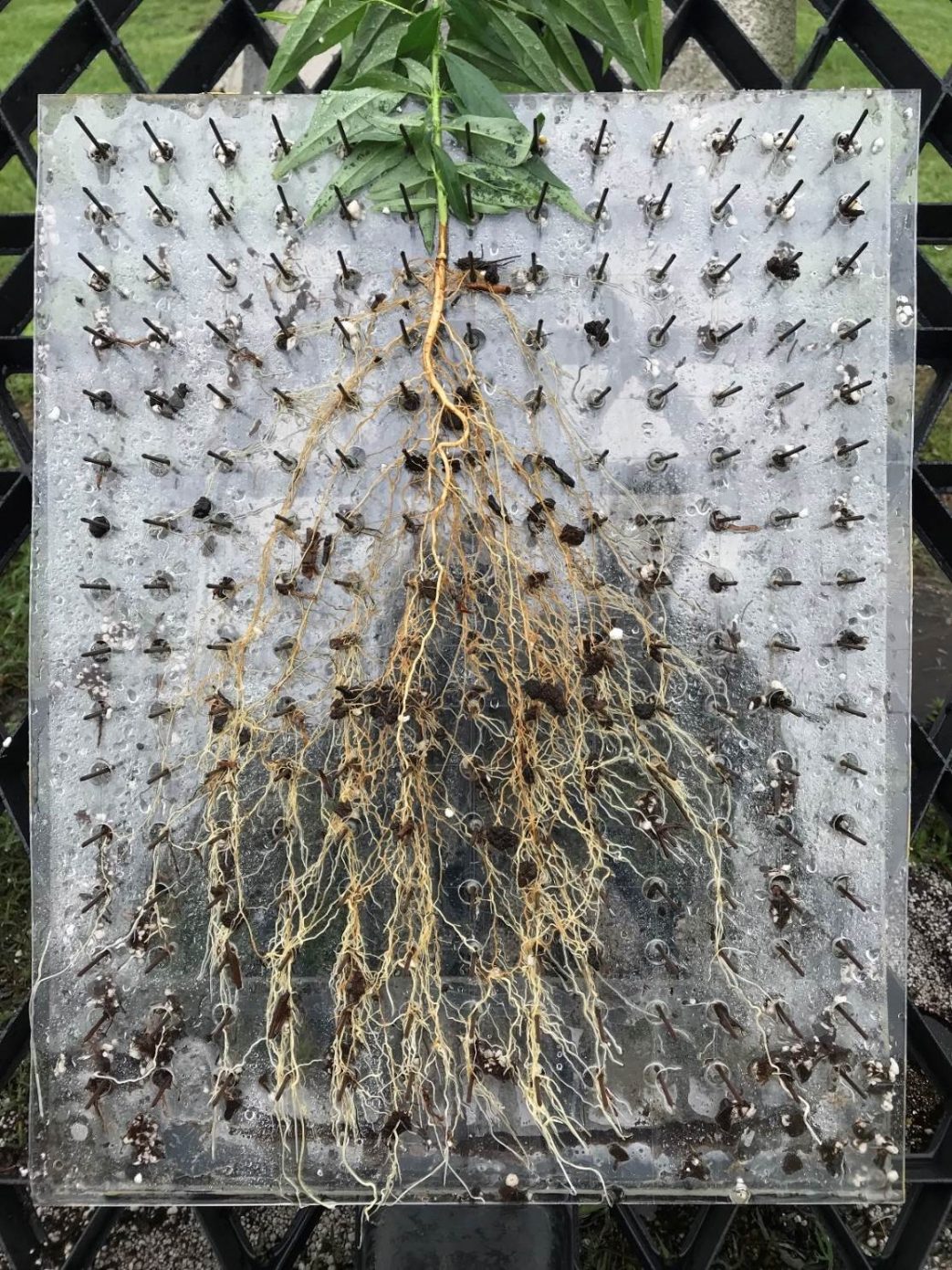 Rootstock research could hold the key to the advancement of the peach industry in Florida. According to Lorenzo Rossi, University of Florida (UF) horticultural science root biologist, the research he’s teamed with UF colleague Jose Chaparro and Ph.D Student, Ricardo Lesmes, could be a game changer in the state’s peach production

“In Florida, we have different type of soils, in particularly in peach-growing regions. We have the central part of Florida in which there is a deep soil profile and a lot of drainage. And we have an area here at the Indian River Research and Education Center, coastal Florida, where the soils are not deep. They have a shallow water table which means there’s a lot of problem with drainage,” Rossi said. “The idea is to create a rootstock for peaches that can do well in soils here. The rootstocks we have, at the moment, are only good for well-drained soils or those in central Florida.”

How does the research work?

Rossi and Chaparro are studying root traits and want to select a particular trait that allows the roots to grow laterally, instead of going deeper. If roots grew sideways, drainage issues would not be a concern because the roots aren’t going as deep in the ground.

“The rootstocks we have right now, they don’t grow in soil that doesn’t have a lot of drainage. They don’t like water to stay there. They will die,” Rossi said. “Our idea was that if we started looking at root traits, you can select and breed rootstocks that can vegetate and be productive on soils that are not well drained. Unfortunately, we don’t have at the moment.”

Rossi said growers are looking for alternative crops to grow since citrus greening disease wiped out a bulk of the state’s citrus crop. Peaches are a potential option.

“Having a better rootstock will help them for sure and that’s what we’re doing,” Rossi said.

Rossi said they have two or three more years left on this research.

This year’s peach season in Florida started earlier due to high temperatures.