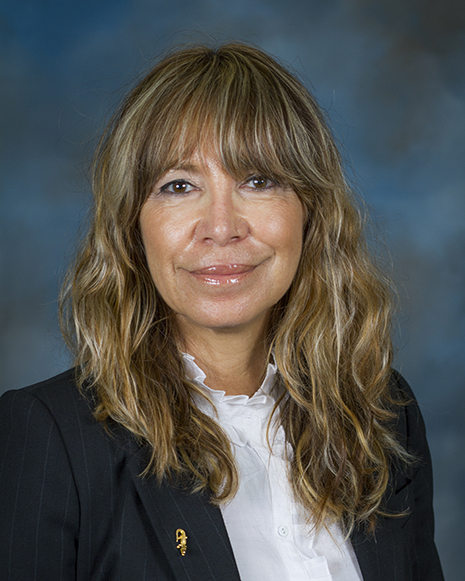 Florida soil can be an issue for growing crops like tomatoes and peppers due to the sand content, but researchers are continuing to look at how compost can change that.

University of Florida Associate Professor and Vegetable Specialist Monica Ozores-Hampton says the use of compost has been studied for over 20 years.

Due to the sandy nature of Florida’s soil, Ozores-Hampton says organic matter, such as compost, can help increase nutrient retention in the soil. In addition, compost can trap more water in the root zone, which can save water for the grower.

Compost can be made out of any kind of organic material, but Ozores-Hampton says the most common type used in Florida is yard waste. Instead of sending this material to a landfill, she says these trimmings can go to a composting facility. At the facility, the organic matter is sterilized and converted into compost. According to Ozores-Hampton, this is a situation that benefits everyone, because the potential waste is turned into a matter that has the ability to grow food.

The use of nutrients such as phosphorus and nitrogen are also heavily studied by Ozores-Hampton because of the potential harm they can cause if used improperly. These nutrients can become pollutants if used in excess, she says, which is why it is necessary to study the proper amount to be used in soil.

Ozores-Hampton says it is important to try to provide growers with the highest yield possible, but also to minimize the impact on the environment.