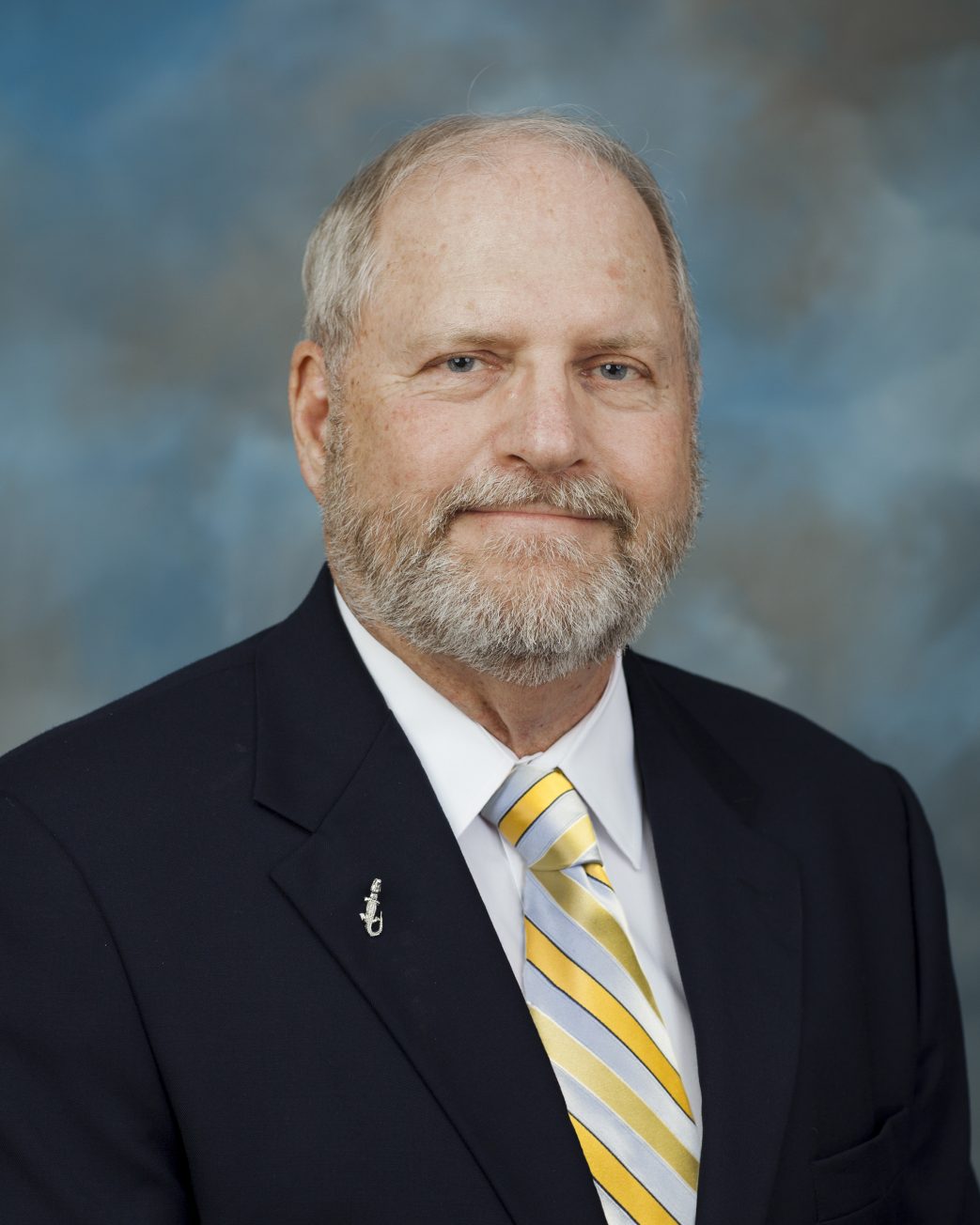 After serving nearly 10 years as the senior vice president for agriculture and natural resources with the University of Florida Institute of Food and Agricultural Sciences (UF/IFAS), Jack Payne announced he will retire next year. His last day with UF/IFAS will be July 1, 2020. Payne has overseen Extension offices across Florida and its 12 research and education centers since 2010. After stints at Penn State, Texas A&M, Utah State and Iowa State, he says his time as an educator in Florida has been valuable.

“(People) don’t realize that the beauty of (Florida) land is mainly private farm and ranch land,” Payne says. “We have to somehow protect that and keep it in production agriculture so that we remain strong in agriculture, provide for the diversity and are able to protect the ecosystem services that make agriculture possible in the first place.”

Florida agriculture is a $140 billion industry that is often unpredictable. Payne says it is constantly threatened by climate change, hurricanes and increasing population.

“If agriculture is going to have a future in this state and in our country, we have to put our trust in science,” Payne says. “But the only way we’re going to get through this is to support our land-grant university and get behind the science that our faculty produces for the benefit of the men and women making a living off the land.”

Aside from the environmental factors that threaten the industry’s prosperity, Payne says he has seen it suffer because of recent legislative complications during his tenure at UF/IFAS, including increased tariffs, trade disputes and budget cuts.

Payne believes that electing legislators familiar with agriculture may help the future of the industry. “The more urban and further away you are from an agricultural lifestyle, you elect people who don’t know who we are,” Payne says. “We really need our (rural Florida) folks to make an effort to get involved with elections and get people into legislature that appreciate our industries.”

In retirement, Payne plans to dedicate his time to fishing, cooking and wood carving. “I’ve been very fortunate to have good health and have a university that still wants me,” Payne says. “Florida is an incredible experience.”

AgNet Media Founder and President Gary Cooper caught up with Payne while at the Florida Cattlemen’s Convention in Marco Island. Listen to their full interview: