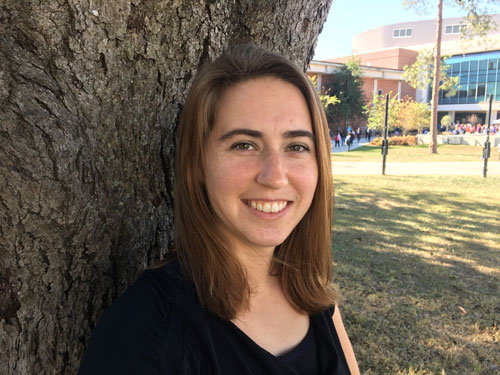 The University of Florida Food and Resource Economics Department estimates between $85 million and $320 million in agricultural losses and damages stemming from Tropical Storm Eta.

“I know that we grow a lot of the vegetables and things like sweet potatoes that do go into a Thanksgiving meal here in Florida. We grow those fresh market vegetables. The timing is not good, especially for those producers that do rely on that market this time of the year,” Court said.

Court said her department will be able to narrow the scope of the damage as additional information comes in from farmers and county agents.

Florida farmer Sam Accursio reported that Eta devastated his squash crop. He farms in Homestead, Florida. He estimated an extra 10 inches of rain from the storm, which followed an already wet couple of months. Squash melted on the plant.

“The further north we went, the more likely it was that we were hearing everything is okay. But in that south Florida area we were hearing some significant losses from the sugar cane and vegetable fields,” Court said. “We spent some time on the team mapping things out a little bit. In one of our maps, we do what we typically do and overlaid the storm path with the agricultural lands to determine what was impacted. It was a large part of the peninsula impacted by tropical storm force winds. But we started to hear from a lot of those counties; all good, not too much more than what a Florida producer is used to dealing with from a strong rain storm.