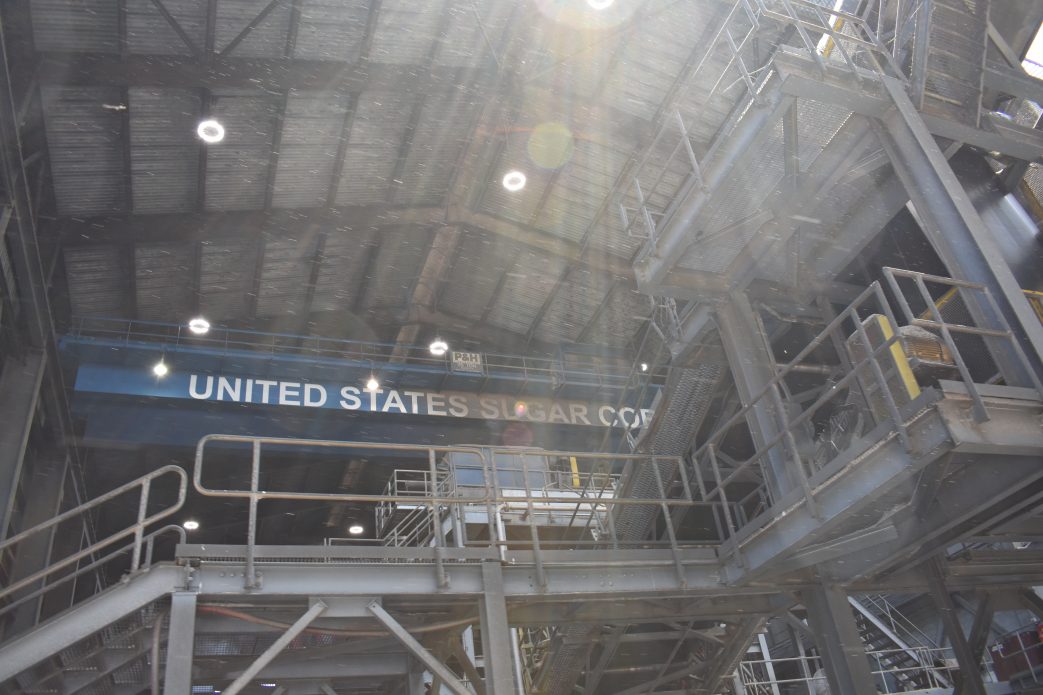 U.S. Sugar announced on Wednesday it has reached an agreement with Louis Dreyfus Company to acquire the business and assets of Imperial Sugar Company, which is a port refiner with operations in Georgia and Kentucky.

“We are excited to combine our operations with Imperial Sugar’s port refinery, consumer brands, and sugar processing capabilities,” said Robert H. Buker, Jr., President and CEO of U.S. Sugar. “Together, U.S. Sugar and Imperial Sugar will provide our customers with a more dependable, secure supply of sugar.”

“Imperial Sugar has a strong heritage as a family-owned business and could not be more proud to become part of the U.S. Sugar family,” said Mike Gorrell, CEO of Imperial Sugar. “This move will increase production and reduce costs at Imperial Sugar’s refinery, generating significant efficiencies that ultimately will benefit our customers.”

Imperial Sugar currently operates a refinery at Port Wentworth in Savannah, Georgia and a sugar transfer and liquification facility in Ludlow, Kentucky. The company primarily sources its raw sugar from Central and South America, and the Caribbean. Imperial Sugar’s various facilities, consumer brands and raw/refined sugar inventories will be included in the purchase.

“U.S. Sugar has a world-class sugar business focused solely in America, including a historic relationship with the Savannah refinery,” said Adrian Isman, Head of the North American Region at Louis Dreyfus Company. “Imperial Sugar’s port refining capabilities will be an excellent addition for the company, while enabling LDC to concentrate more fully on its global sugar merchandizing business.”

Prior to building its Clewiston refinery in 1998, U.S. Sugar sold and shipped its raw sugar to the Savannah refinery it is now acquiring for decades. The company sustainably farms more than 200,000 acres of sugarcane in South Florida and also owns and operates a short-line railroad, the South Central Florida Express, which facilitates shipping sugar products.

The transaction, expected to close in 2021, is subject to review under the Hart-Scott-Rodino Antitrust Improvements Act and other customary conditions. Wells Fargo Securities, LLC is serving as the exclusive financial advisor to U.S. Sugar. The transaction will be financed through committed debt financing provided by Wells Fargo Bank, N.A. and PGIM Agricultural Finance.