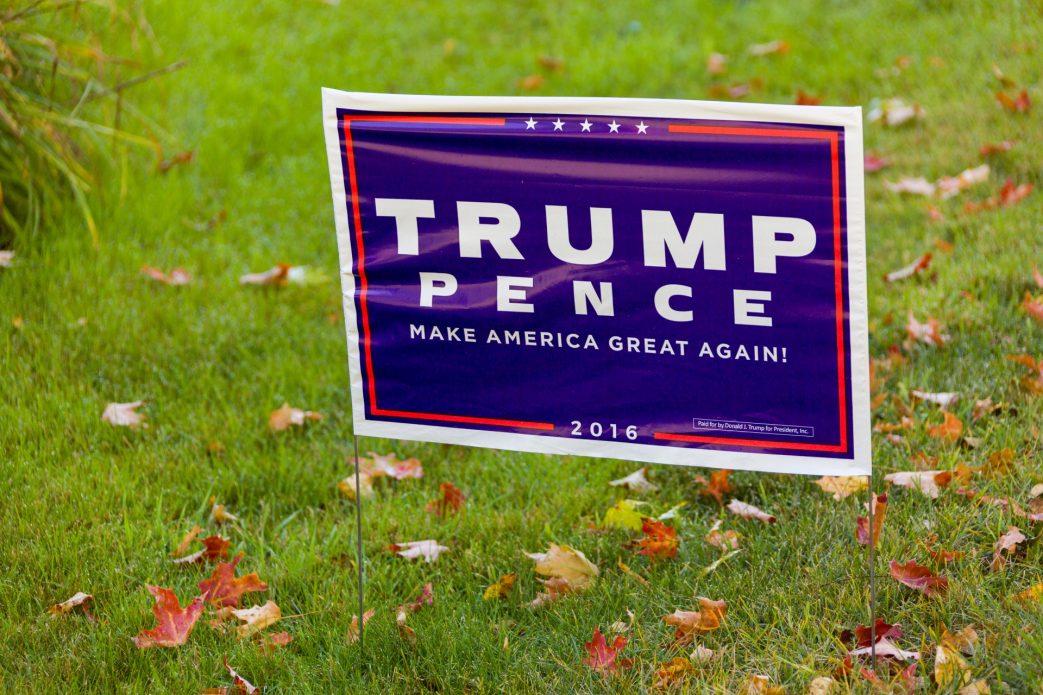 President Trump has been very clear about his stance on illegal immigration. America has already seen efforts to reform immigration policies. However, alterations to immigration policy could bring significant changes to the migrant workforce in the agriculture industry. Fritz Roka, an associate professor at the University of Florida’s Southwest Florida Research and Education Center, spoke with AgNet Media about the potential future of the migrant workforce in the American agriculture industry.

Roka stated that a conservative estimate of 70 percent of the agriculture workforce is not in this country legally. Approximately 11 to 12 million immigrants are in the undocumented workforce, and agriculture employs most of them. Roka says that in regards to agriculture, there needs to be some sort of comprehensive immigration reform. “I think that’s a mantra that’s being spoken across the spectrum of agricultural interests,” he added. Roka went on to say that executive orders that are already in the works, such as the wall on the Mexican border and the immigration ban, are not necessarily comprehensive reform strategies.

Roka discussed the complexity of crafting comprehensive immigration reform. Deporting 11 to 12 million workers would be costly and disruptive to many industries, including agriculture. However, Roka acknowledges that securing the American border is an important issue to many American citizens. “We’ve got to deal with the 11 million people or 12 million people that are here. How do we best deal with them in a most equitable and cost-efficient manner?” Roka asked. He added that the last time the United States had comprehensive immigration reform was in 1986, so there is a need to figure out how to solve the problem and keep it from reoccurring.

He added that guest worker programs could actually work in Americans’ favor when looking for a job in agriculture. According to Roka, if a grower is hiring foreign workers, they must offer American workers the same benefits as the foreign workers. This usually means being paid more than the minimum wage. Roka added that the fact American workers are not taking advantage of that opportunity is evidence that America does not have large numbers of workers willing to do certain jobs, which is an issue. Therefore, bringing in foreign workers is the solution.

Roka recognized that migrant workers may be a threat to Americans within other industries, but in agriculture that is not the reality.

President Trump has not provided a clear picture of what his migrant worker policies will look like yet. This brings a feeling of uncertainty for industry professionals whose workforce mostly consists of foreign workers. “Right now, we don’t have that certainty. What we have are a lot of statements, and a lot of simplistic answers to a complicated problem, and it’s not going to give us that certainty that we all need to move forward in a constructive manner,” Roka said.

Listen to the interview: