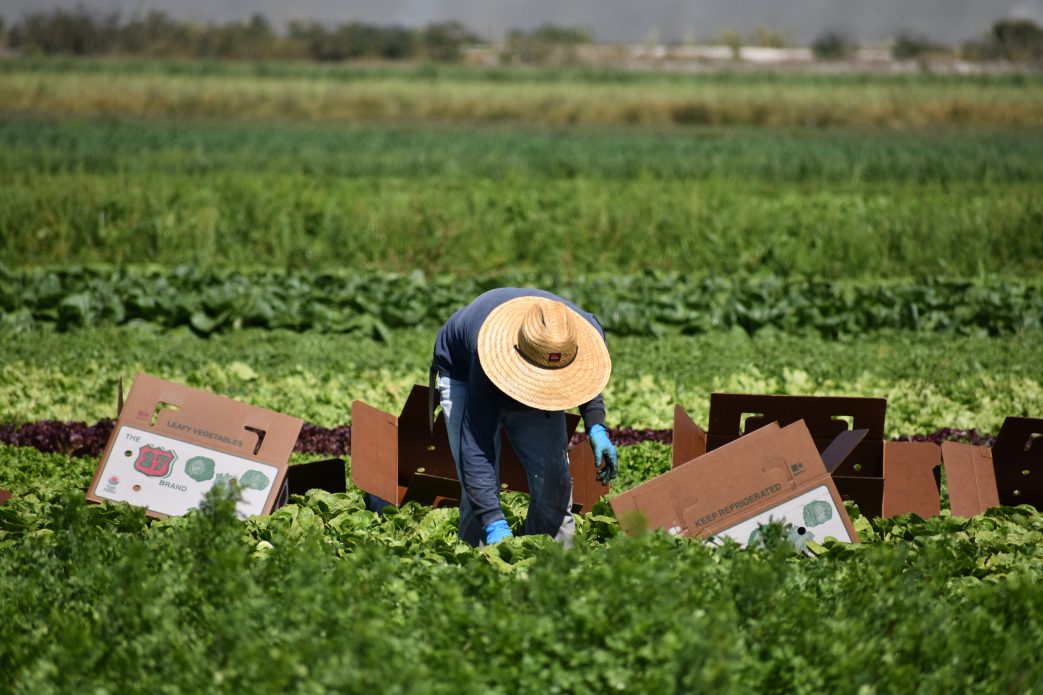 Not a day goes by when discussions don’t swirl in the mainstream and social media spheres about immigration. The topic is polarizing at best. In agriculture, the need for a thoughtful, balanced solution is essential to ensure our ability to continue feeding the world. Notable to our industry is the proposal to modify the current agricultural guestworker program. As such, it is important to understand how extensively the program is used, what the most common challenges growers have using the program successfully, and what this means for a new program in the future. H-2A USE INCREASING
Given that multiple agencies have enforcement jurisdiction, it comes as no surprise that the program itself includes a litany of steps for participation and successful use. As a result, since its inception, the H-2A visa category has been leveraged to varying degrees across the country, with some states’ growers participating much more frequently than others.

According to the U.S. Department of Labor, Office of Foreign Labor Certification, from October 1, 2017 to June 30, 2018 (the most current data available), 10,320 H-2A visa applications have been received for a total of 200,363 workers. This is a 16 percent increase from the same time frame the previous year. REGULATION VIOLATIONS
While usage of the program is on the rise to date this fiscal year, growers continue to be challenged with varying aspects of the program. According to the U.S. Department of Labor, Wage and Hour Division, the two most egregious citations against growers in violation of the regulations relative to the H-2A visa program are:

In addition, other common violations include:

Despite the challenges the program presents, to date it is our industry’s only viable and legal option for obtaining temporary labor. As of press time, the House of Representatives was slated to consider yet another iteration of immigration reform, this time in the form of HR 6417, the Ag and Legal Workforce Act, sponsored by House Judiciary Committee Chairman Goodlatte (R-VA). This bill was designed to revamp the H2 visa programs in their entirety, creating an H-2C visa program. By now, whether the bill was passed or not is likely known, but one thing is certain: The road to creating a workable solution that meets the needs of our evolving industry and workforce is a long one, paved with good intentions but not without potholes.

Amy Wolfe is president and CEO of AgSafe, headquartered in Modesto, California