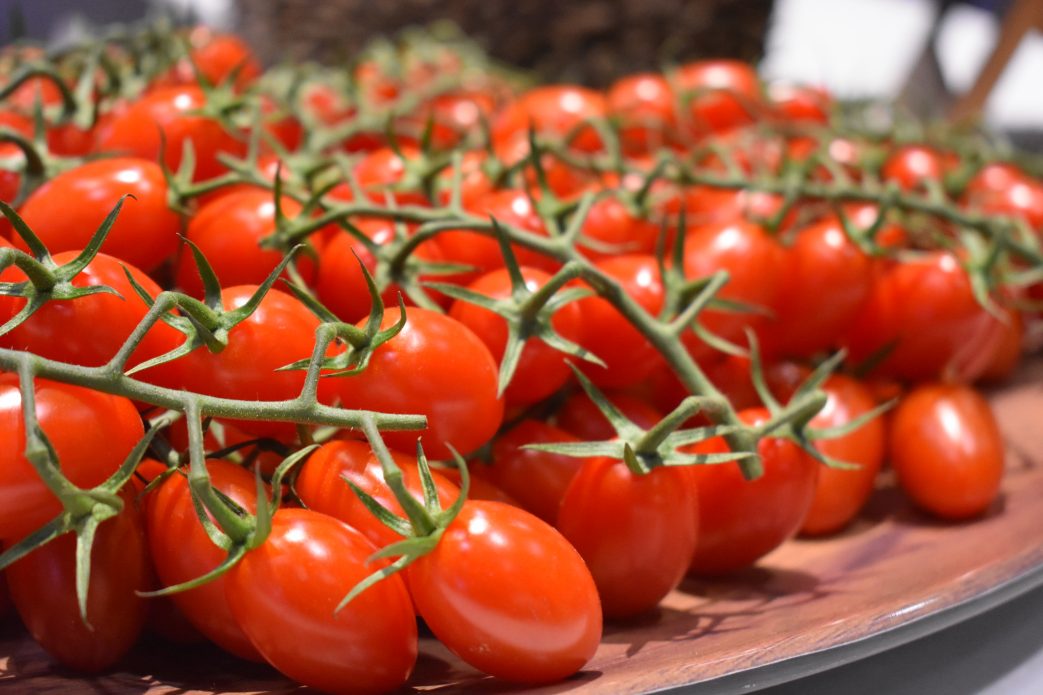 The termination of the Tomato Suspension Agreement may be stopped in its tracks after associations representing the Mexican tomato industry have proposed changes to the agreement. The agreement was set to be terminated on May 7. The associations recently presented their proposal to the U.S. Department of Commerce.

According to a report from Abasto (https://abasto.com/en/mexican-growers-tomato-imports/), the changes proposed by the Mexican tomato industry include the following:

Following the presentation of this proposal, Michael Schadler, executive vice president of the Florida Tomato Exchange, released the following reaction: