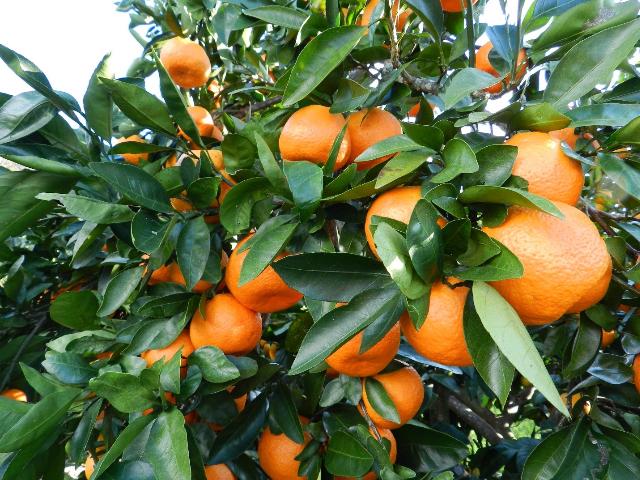 Satsuma mandarins remain the predominant citrus variety produced in Georgia, but growers diversified more with their plantings this year.

Jake Price, University of Georgia Extension coordinator, described the impact that growers could see with various citrus varieties now in place. He presented this information during the recent Citrus Growers’ Summer Update in Valdosta, Georgia.

Price says the citrus industry in Georgia is still growing but not as much as it did the previous year. He estimates 21% growth from last year. “Most of the new trees that came in were non-satsumas,” reports Price. “The number of satsumas planted in Georgia has decreased a lot. But overall, we’re still probably 70% to 75% satsumas in Georgia. But people are branching out and trying other things.”

Those other options include navel oranges, lemons and Shiranui mandarins. But there are concerns about their lack of cold hardiness and how they’ll handle the cooler Georgia winters.

“If you diversify in Georgia, usually those varieties are less cold-hardy,” Price says. “That’s the risk you take. You gain by diversifying what you can grow when you’re harvesting different things, but you’re losing a little bit of cold hardiness. So far, that has not been a problem.”

Uncertainty in the marketplace is another concern for growers heading into this year’s harvest season. Georgia is expected to more than double its output of satsuma yields from the previous year. Price estimates there will be around 19 million pounds of production, compared to 8 million last season.

“It’s still unsure if the market is there for all that we have coming in. We’ll know a lot more this time next year, because we’re going to at least double the number of satsumas that are harvested over last year,” Price says. “It is a concern. From what I have heard from the packers, they could sell more than what they had last year. But we don’t know how many more and if they could sell them that quickly.”

Price adds that satsumas are harvested during a short window of time. Whether or not the market will be large enough during that four- to six-week window remains to be seen.

“As these trees get older, they produce a lot more,” says Price. “If we stopped planting any more satsumas now, we’re still going to increase our satsuma yields every year.”