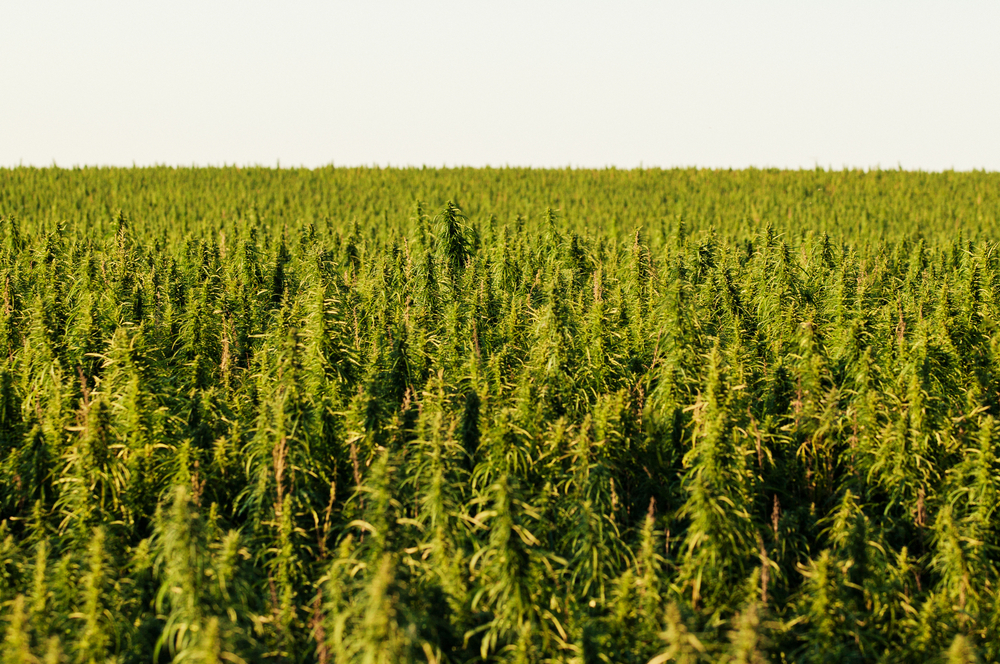 Interest is currently high in growing hemp as an alternative crop; however, nematodes may be an issue for growers. Johan Desaeger, assistant professor at the University of Florida (UF), is planning to conduct research on how susceptible hemp will be to nematodes in Florida.

Hemp is being studied under a new pilot project at UF, like the past project Desaeger worked on with hops. When a new crop is introduced in Florida, it’s important to consider the potential problems that nematodes can cause on that crop. Such pilot projects provide growers with tips and management practices to implement before the crop is commercially grown.

Currently, the hemp project is based out of a locked greenhouse. Hemp is still heavily regulated, and Desaeger is waiting for approval to move the project to a research farm. Once it is moved to the field, a fence will be built around the crop, another regulation for hemp production.

Within the greenhouse, Desager has six different hemp cultivars planted and he’s expecting to get more.

Desaeger said the hemp was just planted into pots with steamed soil. Pots are then inoculated with root-knot nematodes, the most common and problematic nematode in Florida. After a few months, the plants will be evaluated to determine if the nematodes reproduced and if they caused damage. Desaeger will also check to see if some cultivars are more resistant than others. If he finds nematode issues, he will look at management methods such as nematicides or biological controls. “At the moment, we’re just screening different cultivars … to see if they respond differently to the nematodes,” said Desaeger.

He predicts there will be some nematodes capable of damaging the hemp. Desaeger explained that hemp and hops are part of the same plant family. Based on the results from the hops project, he expects to see some nematode damage in the hemp.

In addition to the current research with hemp, Desaeger mentioned another project that he is finishing on suppressive soils. He is searching for soils in Florida that have a natural suppressiveness against nematodes. “We’re close to wrapping up … The main new issue is the hemp now because this is a new crop really that’s being pushed now by the ag commissioner as well, and so we’re handling the nematode parts of that project,” said Desaeger.