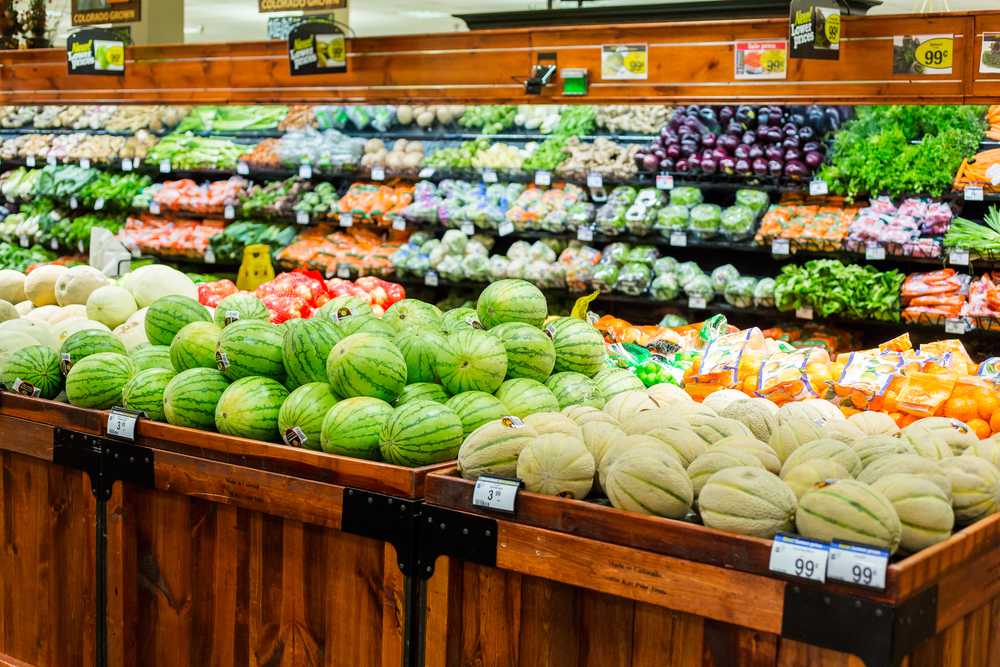 By Doug Phillips and Patricio Munoz

Plant breeding has been described as the art and science of the genetic improvement of plants. It essentially involves using the heritable genetic variability in plants to develop varieties with certain targeted, desirable traits, such as high yield, disease resistance and superior fruit quality.

Breeding of horticultural crops, such as tomatoes and strawberries, may use somewhat different methodologies than those used in agronomic crops (e.g., corn, wheat and soybeans). Both tomatoes and strawberries are economically important products, and as such many breeding programs exist that focus on the improvement of these crops. The following is a brief discussion of some of the breeding methodologies used.

TOMATOES
Some of the key characteristics of fresh market tomatoes that breeders focus on are yield, disease resistance, production environment (field vs. greenhouse/protected culture), fruit type (e.g., shape, size and color) and fruit quality (including freedom from defects, interior and exterior color, evenness of ripening, firmness and flavor).

Nearly all tomato breeding programs develop F1 (first generation, different from either parent) hybrid cultivars, where two genetically different parents with favorable traits are cross-pollinated to develop progeny that are superior to either parent, combining multiple traits from both parents. Since tomatoes are self-fertile, cross-pollination must be performed by hand. The parents used are typically each developed as pure-line selections (i.e., inbred lines). This allows plants with different favorable traits to be used to produce an offspring population with some predictable combination of those traits.

The traits of a hybrid cultivar usually only last for one generation. When a cross between two pure-line parents is used to produce a superior cultivar, seed from that hybrid will not produce that same superior cultivar. Commercial seed from the pure-line cross must continually be produced. The development of released tomato hybrids typically takes eight or more years.

STRAWBERRIES
The important characteristics of strawberries that breeding programs focus on are yield, disease resistance and fruit quality (size, shape, firmness, color and flavor). Strawberries can be challenging to breed since they are polyploid (multiple sets of each chromosome, eight in this case), as opposed to diploid (two sets of each chromosome), which is the common chromosome number of many crops as well as humans. Thus, the inheritance of traits can be more complex.

One of the breeding methods used for strawberries is recurrent selection, where many sets of parents with desired traits are intercrossed to create diverse populations. The best seedlings are used as parents in the next cycle of crosses. Like tomatoes, strawberries are self-fertile, so cross-pollination must be performed by hand. Unlike tomatoes, strawberry cultivars are propagated vegetatively by runners (stolons) instead of by seed and are called “clonal” cultivars. After the growth of the original seedling, each individual is clonally multiplied by runners for evaluation of multiple plants. The more advanced the stage of evaluation, the more plants per elite individual are tested.

Multiple stages of selection are conducted over a period of years, with the goal of identifying a variety with many or all of the desired traits. At the late stages of this process, several thousand plants of the best selections are planted on commercial farms and evaluated for the desired characteristics. The process from cross to commercialization takes a minimum of five years in annual production systems (such as in California and Florida) and typically longer in perennial growing systems (usually in temperate environments).

MORE METHODS
Other traditional breeding methods used in tomatoes, strawberries and other crops include the pedigree method, backcrossing and mass selection.

The pedigree method (frequently used in tomato breeding and in conjunction with the recurrent method in strawberry breeding) involves the cross-pollination of parents with favorable traits, followed by selections and planting of seed from successive generations derived from the original cross. Some advantages of the pedigree method are that inferior offspring are not carried forward through the selection process, and there is an increase in breeding efficiency by early identification of superior families.

Under mass selection, multiple superior plants are selected from a field population, and the seed from these selections is planted in the following season. This process is repeated to obtain genetic improvement in each season.

In addition to conventional breeding methods, molecular methods are used to more quickly develop superior varieties. One such method involves identifying genetic markers associated with favorable traits and selecting plants in which those markers are present. A significant advantage of molecular markers is that the inheritance of traits is not influenced by the growing conditions of the plant; the presence of the markers associated with desired traits can be detected at any growth stage. This can help speed up the process of selection and variety release, since selections can be made without waiting for the plant to reach maturity to evaluate its traits.

Doug Phillips is a blueberry Extension coordinator and Patricio Munoz is an assistant professor, both with the University of Florida.