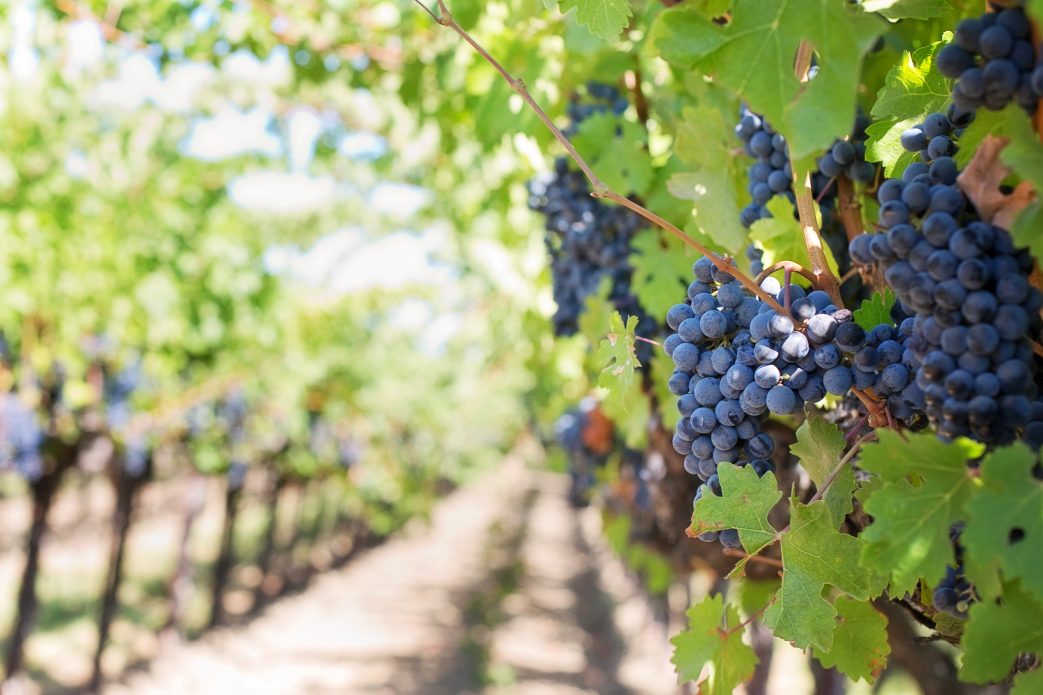 Georgia researchers are testing wine grapes to help growers learn what varieties and systems grow the highest quality fruit in their part of the state.

Paula Burke, an Extension agent at the University of Georgia, said harvests began recently on a research plot that she works on in Carroll County, Georgia.

The wine grape industry in northwest Georgia has started to grow in the last five to six years, Burke said. Most of the growers in this area of the state grow hybrid varieties due to their resistance to Pierce’s disease, which strongly affects Vinifera varieties of wine grapes in certain areas of Georgia. Growers in northwest Georgia reduce their risk of having to manage this disease by choosing to grow hybrid grape varieties.

While growers do still face issues with diseases such as powdery and downy mildews, Burke said hybrid grapes are much less susceptible to Pierce’s disease.

This is the third year that wine grape research has been conducted at the Carroll County plot. The research plot includes three different trellis systems: the vertical shoot position trellis, which Burke said is a more common system, the Watson system and the Geneva double curtain system, which are less common systems. Four different varieties of hybrid wine grapes are being tested to determine which varieties grow best on which trellis systems.

According to Burke, when data is collected at harvest each year, approximately 50 wine grapes are collected from each of the systems. These are then sent to labs to be tested for qualities important to a wine maker, such as sugar content. Burke and her team also count the clusters from each vine and weigh them after they are harvested.

In addition to this data, in February and March of each year, Burke and her team prune the vineyard to see how much growth has occurred in the crop over the last year. Data is also gathered during the growing season by sending leaf samples to labs to test the plants for nutrients.

Burke said the data from this three-year study will be available in 2018. Researchers will then be able to advise growers on what variety of grape to grow on what trellis system in northwest Georgia.