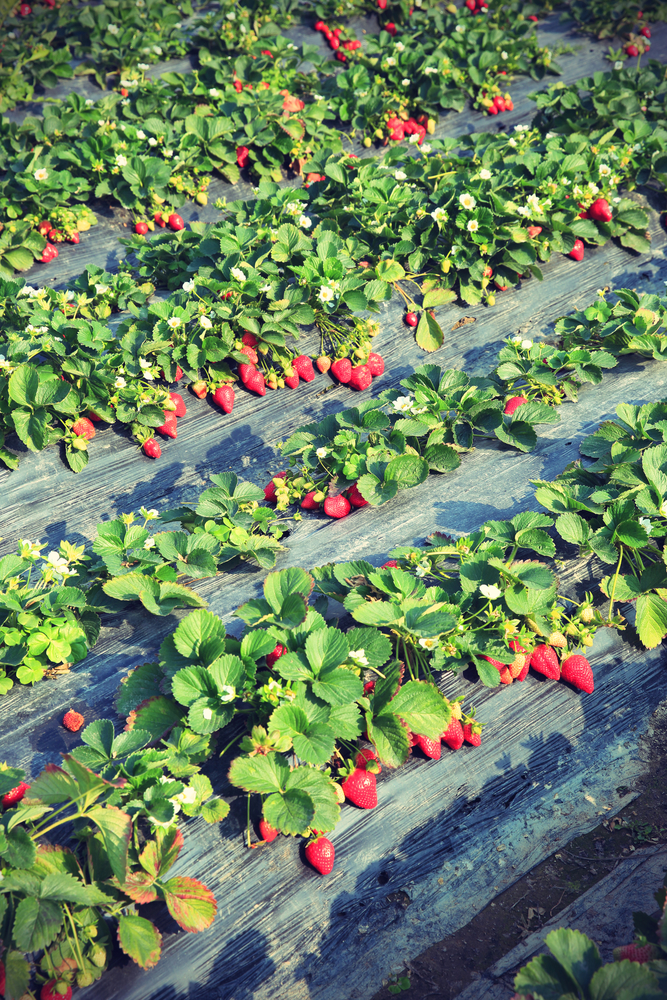 According to Mark Hoffmann, North Carolina State small fruits Extension specialist, row covers, which help reduce radiation in the field should provide adequate frost protection from temperatures in the 30s on Saturday and Sunday.

According to weather.com, temperatures are forecast to drop to as low as 39 degrees on Sunday morning in Raleigh, North Carolina. Temperatures that low are abnormal this late into May for that part of the world.

“It’s pretty late. I wasn’t expecting it. We were not recommending taking the covers out of the field because we had seen such odd weather patterns this year. It’s very, very late,” Hoffmann said. “Most of the growers had taken their row covers out of the field. They have to put them back in over this weekend.”

Strawberry production is currently in mid-season. If row covers are not used, the low temperatures could harm the open blossoms that are still on plants, which lead to late-season fruit. Temperatures could also harm the actual fruits in popcorn stage and other green fruits.

The drop in degrees this weekend could also impact the state’s grape production.

“This is the third frost event to affect grapes this year already. Usually they grow out of it. This is pretty late in the season again. Unless you have a sprinkler system or wind machine, there’s not a lot you can do, unfortunately,” Hoffmann said.