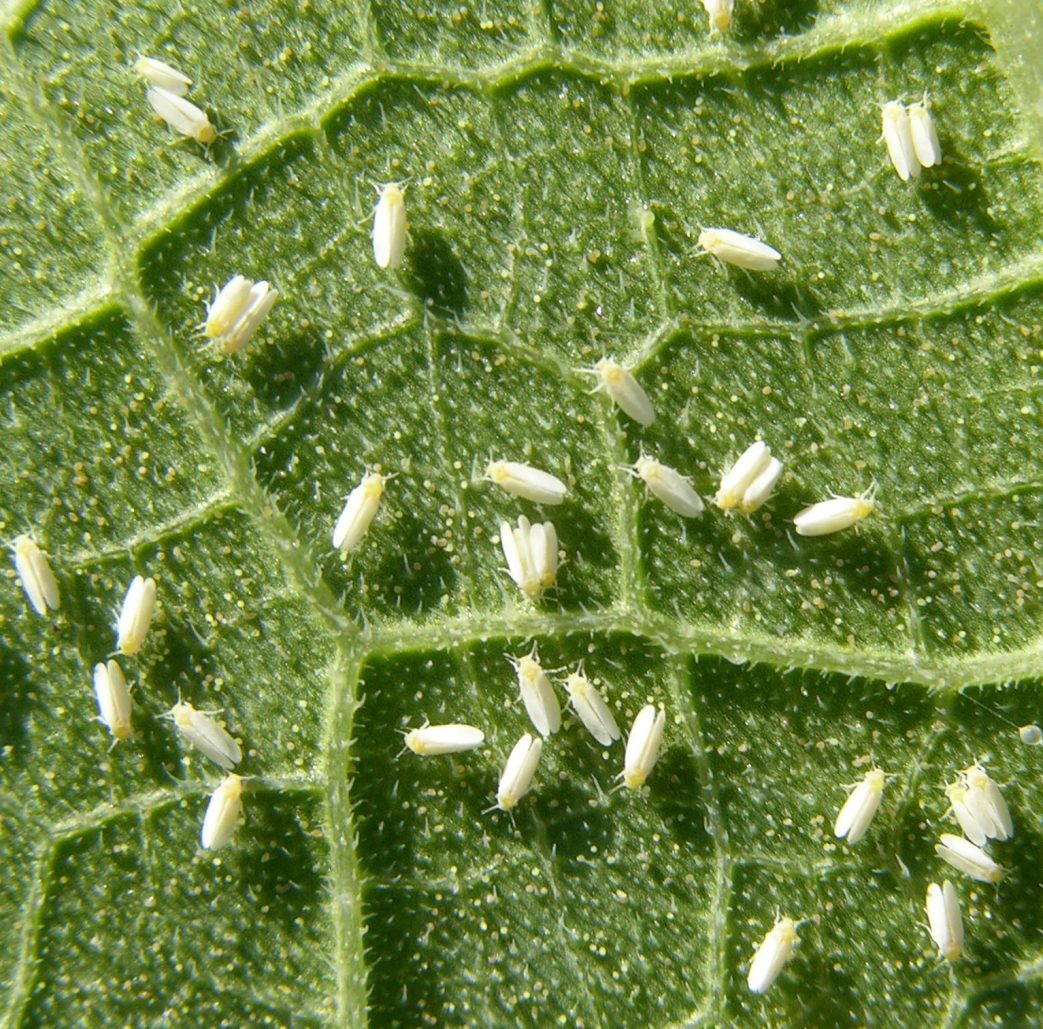 The greatest risk of whiteflies to fall vegetable production are the viruses they can transmit, according to Meade McDonald, Syngenta Insecticide Product Lead. That’s why growers need to utilize every weapon in the arsenal this year to combat a threat that is reaching its highest infestations since 2017.

“Using multiple modes of action and using as many tools that are available to the grower in his toolbox is really important to prevent tolerance and resistance from manifesting to these pests,” McDonald said.

Whiteflies can transmit the cucurbit leaf crumple virus and cucurbit yellow stunting disorder virus. According to University of Georgia crop loss estimates for fall 2017, these viruses caused between 30% and 50% of crop loss in squash and cucumbers and nearly 80% of crop loss in snap beans.

“This is a difficult to manage pest. Growers need as many tools as possible to control this pest. Controlling whiteflies is what I would call, it requires a programmed approach. There’s no one single crop protection product that a grower can use and deploy and have successful whitefly control. It’s going to take multiple modes of actions, multiple sprays,” McDonald said.

“I think growers in the Southeast are using a soil-applied insecticide; whether it be a neonic or a diamide, it is a great way to start the season strong and keep populations low. That has to be followed by timely in-season foliar applications of products like IGRs or a foliar diamide. Minecto Pro is one of our new products. It’s a great alternative to soil applied neonics.”

McDonald said a soil application is best followed by multiple foliar applications on 7 to 10-day intervals. That is what it is going to take to keep populations low and prevent viral transmission.

Southeast growers can produce a spring and fall crop thanks to an environment that’s conducive to growing crops year-round. However, that makes certain cucurbits like squash especially vulnerable to whitefly pressure.

When temperatures don’t get cold enough to kill off the wild hosts, as was the case this past winter; then whitefly infestations are primed to be high and out of control earlier than normal.

“When you think about fall vegetable production in the Southeastern United States, when growers go in and plant fall vegetable crops, they’ve really got to be concerned about whiteflies. They’ve got to be ready to anticipate and be proactive,” McDonald said.

“The environment, simply in the Southeastern United States for the pest to manifest and for populations to build is just simply ideal. You’ve got ideal host crops almost year-round for whitefly populations not only to survive but thrive. We know these late summer, early fall temperatures enable that life cycle to speed up and populations can really be explosive this time of year, especially.”