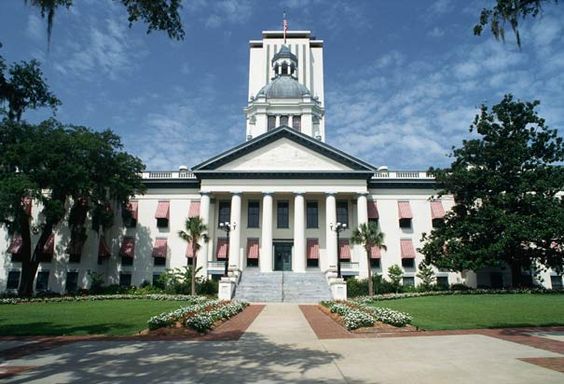 As the 2017 Florida legislative session comes to a close, Butch Calhoun, director of legislative affairs for the Florida Fruit & Vegetable Association, reflects on the oddness of this year’s session.

Through all the twists and turns during this session, it has been one to remember and certainly one that has been difficult to navigate. “I’ve been working with state legislators in Florida and Louisiana for 47 years, and this is the strangest legislative session I’ve ever seen,” Calhoun said.

Agriculture has taken some big hits this session, which Calhoun said has only added to the weirdness. “I’ve never seen a legislature go after programs that are vital to agriculture like they’re proposing this session,” he said. However, he added that most of these proposals seem to be swayed by politics within the House and the Senate.

Florida agriculture has faced a lot of disappointment this session, but there may be some light at the end of the tunnel. Amendment proposals in response to the budget proposals from the House and the Senate are in the works. Among these proposals is an effort to allocate more funds to Florida Forever, backed by Representative Matt Caldwell.

“The department’s taking a hit and ultimately the people in the state of Florida are taking a hit,” Calhoun said of cuts to important agriculture programs.