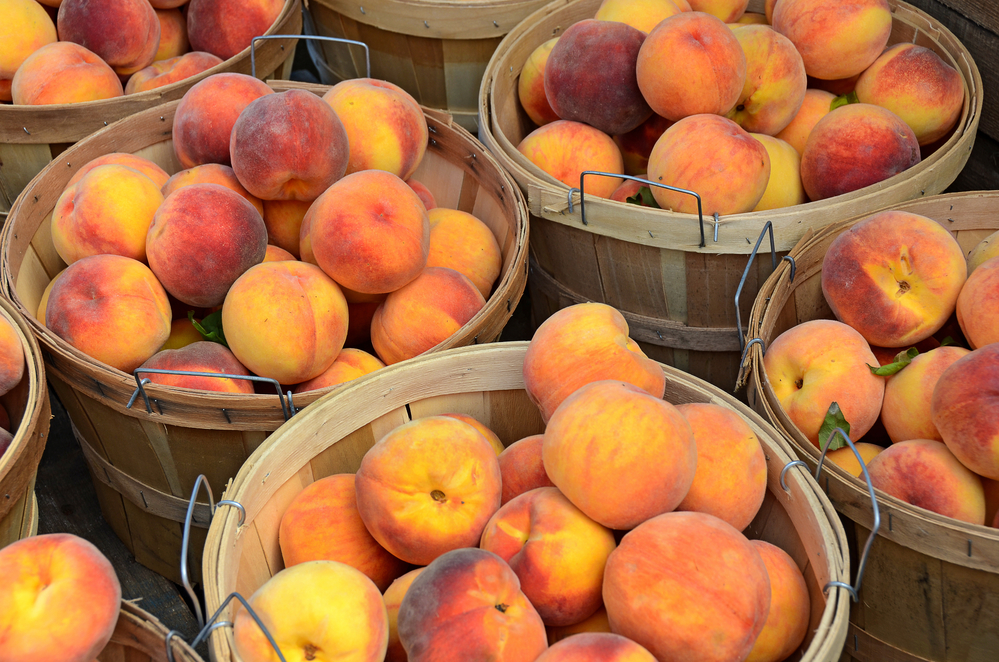 University of Florida post-harvest plant physiologist Jeff Brecht cautions consumers about putting some fruit and vegetables in their refrigerators. Quality commodities like tomatoes, melons, avocados and peaches are chilling sensitive. Consumers need to be wary that too much cooling can affect the quality of certain produce.

“I hear complaints about all of those where people say, ‘They’re tasteless. They’re not like I remember in the garden when I grew up.  They don’t have flavor.’ What it really is, those are all chilling sensitive, and they’ve been exposed to low temperatures for too long. They stop producing the aroma,” Brecht said. “The aroma is a super important component of flavor. That’s what it really is when you hear people complain about tasteless tomatoes is because they’ve been chilled. It’s a big problem that we have.”

Clearing Up a Misunderstanding

Brecht said there is a misunderstanding on the part of consumers about how best to handle different fruits and vegetables when they have them in their possession. Many of the vegetables can be injured by exposure to temperatures that are too low. Sensitivity is especially a concern for immature produce.

“You can keep them too long in your refrigerator because you’ll actually start to compromise the quality,” Brecht said. “Even though I preach cooling, cooling, lower the temperature to maintain the quality, there’s a whole lot of fruits where you can’t go too far with that. That limits what you can do to keep them in good shape after harvest. You can’t cool them right down to 32 degrees or something like that, which you can do with a strawberry.”

He also encourages consumers to buy local as much as possible. They’re not only providing much-needed business for producers amid tough financial times, they’re also getting fresher fruit.

“Consumers are getting even better quality that way because they’re going to pick it up at the farm, take it home and probably eat it within a day or two. I would encourage people to patronize the direct sales farming operation to whatever extent they can,” Brecht said.