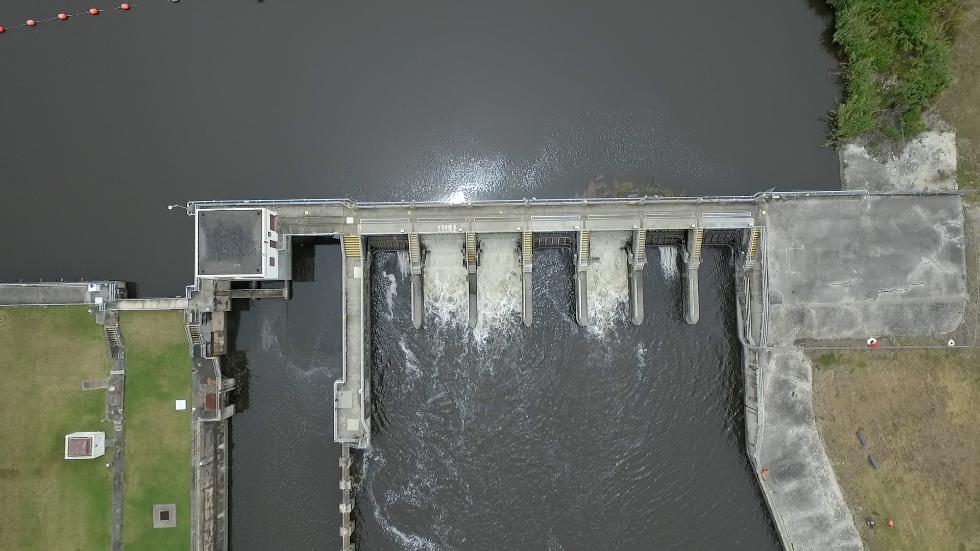 (NSF) — Measures are in place to offset potential blue-green algae blooms after the U.S. Army Corps of Engineers started Wednesday to schedule water releases from lower Lake Okeechobee, according to the state Department of Environmental Protection.

A news release late Wednesday said the department and the South Florida Water Management District are prepared to use “innovative technology” if needed and noted that algae bloom conditions on the lake have improved in recent weeks. “Harmful algal blooms have a debilitating effect on our ecosystems and our communities,” Gov. Ron DeSantis said in a prepared statement. “That is why, for the first time, I made it a priority to secure dedicated funding to deploy innovative technology to mitigate blue-green algae blooms.”

On Wednesday, the U.S. Army Corps of Engineers Jacksonville District announced it would start releasing water from the lake as heavy inflows from Central Florida and rains across South Florida have caused the lake to reach 16.21 feet, a 1.33 foot increase over the past 30 days, while six weeks remain in hurricane season. The water releases will go through the Moore Haven Lock and Dam on the southwest part of the lake, and the St. Lucie Lock near Stuart. Such releases are closely watched because of harmful algae blooms that have occurred in the past in waterways to the east and west of the lake.

The releases will be evaluated weekly and adjusted as conditions evolve, the Army Corps said. “We haven’t made large volume releases from Lake Okeechobee since March 2019, but the rapid rise in the lake level combined with an already active hurricane season that lasts until Nov. 30 has left us with no options in ensuring the safety of those living and working around the Herbert Hoover Dike,” Col. Andrew Kelly, Jacksonville District commander, said in a statement.

The state allocated $10 million in both the current budget and in the 2019-2020 budget to invest in technologies to detect and combat algae blooms.